"The wider global economic context has not been favorable. Gabon is running its 12th Licensing Round, after the 11th bidding round for oil contracts was unsuccessful. Since 2014’s oil price drop, many of the players in Gabon have left."

Please provide an overview of Independent Petroleum Consultants (IPC) and the work you do in Gabon?

IPC is a consultancy firm that was established in 2000 as a network of experts who aimed to promote oil exploration in the Gulf of Guinea. After having worked for over 26 years in the oil industry, I founded IPC judging on the needs of the market. At some point, we represented 20 companies, assisting their efforts in the region, especially as challenges have loomed wide across the sector.

Looking at the global economy, renewables are gaining more relevance and the uptake of electric cars in the US and China point to the upcoming changes. But oil remains the present reality and it is difficult to estimate when and if it may become obsolete worldwide.

Gabon has seen a sharp economic downturn in the past five years, very much linked to the shale revolution in the US and consequent low oil prices. How has this downturn manifested on the ground?

The wider global economic context has not been favorable. Gabon is running its 12th Licensing Round, after the 11th bidding round for oil contracts was unsuccessful. Since 2014’s oil price drop, many of the players in Gabon have left. Shell sold its onshore assets in Gabon to Assala Energy, while Norway’s BW Offshore acquired an important discovery at Dussafu; production from the two recently drilled wells is at 12,000 barrels per day and the drill results for a third well have been very encouraging. The existing assets have room for improvement and that is what Assala Energy and Perenco have been focusing on. Perenco took control of Total’s interests in five fields and the Rabi-Coucal-Cap Lopez pipeline network. Future production acreages build upon existing production zones. The first signs of recovery are already visible, but further exploration and new discoveries are needed to aid Gabon’s economy and compensate for oil production decline.

Gabon is the fifth largest oil producer in Africa, but there have been very few discoveries in recent years. Could you elaborate on Gabon’s potential in finding new reserves in future years?

Other than Dussafu, where Petronas successfully appraised its Boudji discovery, there have not been major discoveries in Gabon in recent years. Part of the problem has been the lack of financing because banks worldwide are not keen to finance exploration. On top of this, currency controls create another barrier to investors.

However, there is still potential in the energy sector in Gabon. Total announced the discovery of gas-condensate in the deep-shore Diaba block; Shell also made a gas-condensate discovery on the Leopard, one of which on the deep offshore North West coast of Gamba. But the issue has been the reservoir quality under conditions which entail high costs and highly-advanced technology. The investment needs to be worthwhile and extraction well legitimized when compared to the upfront and development costs.

To some people, Gabon’s future lies in gas, which occupies an intermediate position between oil and renewables. Countries like the US and Japan are already making strides in gas. Nevertheless, companies like Petronas conducted studies that indicate possibilities for oil production are still on the table in Gabon.

What has been the industry’s reception of the new oil code?

The code was proposed by the industry and reflects the views of the private sector, both in economic terms and in its general philosophy. Although the code has seen some alterations, the framework very much focuses on economic incentives.

Following the period starting with 2014, it has been difficult to promote Gabon because the fiscal terms have not been appealing to companies interested in exploration. The new petroleum code was updated as a means to encourage exploration. The code is very attractive but there are still some roadblocks on the path to foreign investment.

One important characteristic of the oil industry in Gabon which is challenging for business is the incentive structure. Negotiation is focused on the signing bonus, whereas, the main issue should be on the work-program instead. Decision makers should have the long-term view because fields take over five years to develop and remain in production for up to 20 years after that. The return on investment must be evident throughout that timeline. 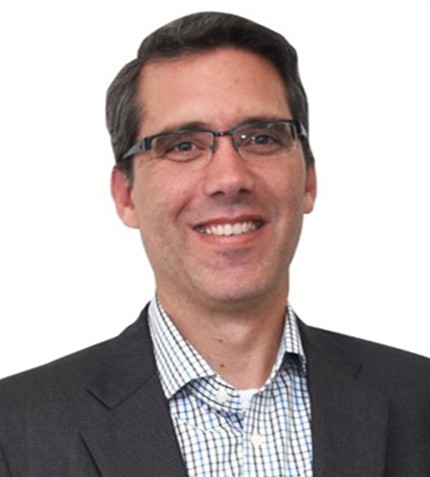