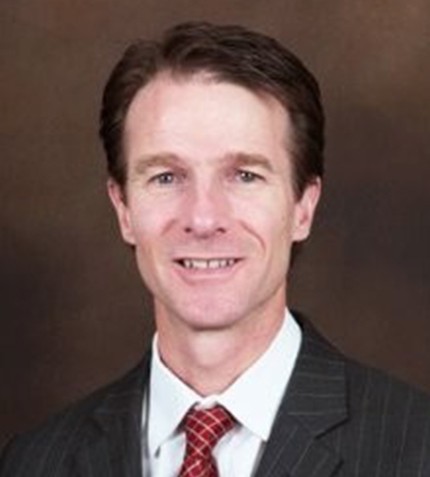 "We think this is going to be one of the largest IP surveys ever completed, and certainly the largest in Peru, as it will comprise nearly 130 km²." 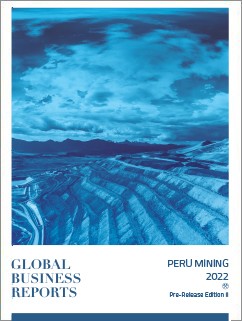 Could you provide an update on the drilling program that was recently completed at Pinaya?

We completed a drilling program at Pinaya in February 2022 and released the results on 1st March.  These confirmed the presence of shallow gold mineralization associated with base metal veins and skarn.  The newly identified mineralization confirms that Pinaya is a large, multi-phase porphyry-related system with mineralization occurring over an area of at least 5 km by 2.5 km and with potential for new concealed porphyry copper-gold intrusions. The next step involves a geophysical survey that we announced to the markets last year and which started on 8th March. We think this is going to be one of the largest IP surveys ever completed, and certainly the largest in Peru, as it will comprise nearly 130 km². It will take around 2.5 to 3 months to complete the survey.

Kaizen will use TyphoonTM IP-resistivity geophysical equipment to explore the Pinaya system to depth. How is this technology different from more conventional IP surveys, and what benefits can it bring?

The TyphoonTM technology brings several great advantages.  It can output a high current that is adjustable according to the depth and scale of the exploration target.  This is combined with high voltages that are also adjustable to overcome near-surface resistance.  It also outputs an extremely clean signal, which yields a high signal to noise ratio in recorded data.  Our partner company, Computational Geosciences Inc., can then rapidly and accurately process the recorded data to make models for interpretation.

TyphoonTM has the ability to transmit both electromagnetic and direct current signals, which means it is suited to a variety of exploration targets.  This is coupled with the ability to synchronize with multiple types of data receivers, so that we can choose the receiver system most appropriate for the exploration environment. There are three deployment configurations, from a large containerized system through to a small lightweight system that is helicopter portable.  We are using the containerized system at Pinaya.

How is the company perceived by investors in terms of the track record of the main shareholders?

The track record of our main shareholders is remarkable. Robert Friedland, who is the founder, chairman and CEO of Ivanhoe Electric, has a discovery record that is second to none. Part of the reason for this is his persistence, as he sticks to an idea and puts money into the ground when other people might give up and walk away. This is what has led him to huge discoveries like Oyu Tolgoi in Mongolia, where 151 holes were drilled before the deep high-grade Hugo Dummett mineralization was found. His team also worked for more than a decade before finding Platreef in South Africa and Kamoa-Kakula in the Democratic Republic of the Congo.

Are you considering partnership opportunities to continue your exploration efforts?

We are always open to partnership opportunities. Robert Friedland’s group of companies has a great track record of partnerships; for example, they partnered with Rio Tinto on the Oyu Tolgoi deposit in Mongolia, with Zijin Mining on the Kamoa-Kakula deposit in the Democratic Republic of Congo, and with a Japanese consortium at Platreef in South Africa. We just put a partnership in place with a Chinese mining contractor and EPCM group called JCHX Mining Management, who haves acquired a 20% stake in Colombia’s Cordoba Minerals.

We have a great network, and will bring the right partnerships to develop the right assets.

What do you see as the main advantages and challenges of operating in Peru?

Peru has fantastic geology and hosts many giant deposits, such as our northern neighbor Tintaya and Cerro Verde in nearby Arequipa. For large-scale porphyry discoveries, which is what we are looking for at Pinaya, Peru is one of the places to be. It is also easier to obtain access to ground than in countries like Chile, where it is very difficult to acquire opportunities.

What do you hope to accomplish by the end of 2022?

We can look forward to the safe operation and release of results from the giant geophysical survey that we are completing at Pinaya. If those results are favorable, we will start a drilling campaign later in 2022 to test the anomalies that we have identified. Meanwhile, we will keep a very keen eye out for new opportunities in Peru.