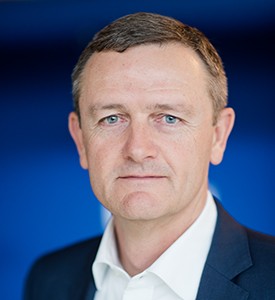 “In March 2019, BASF inaugurated a center of scientific and digital experience in São Paulo. This is a high-tech center that serves as a platform to connect with customers, suppliers, stakeholders and start-up companies.” 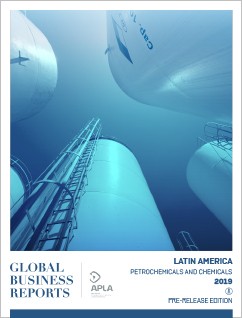 How much of BASF’s business is represented by its South American operations?

BASF’s operations in South America contribute to approximately 10% of the company’s global business. We have 17 different production sites in the region, the largest being in Guaratinguetá, São Paulo. Half of the company’s production facilities in South America are in Brazil, and the other half are spread across the rest of the region, particularly in Argentina, Colombia and Chile. In addition, we also have 42 research facilities, which are mainly focused on the agricultural business.

Which business sectors are the most significant for BASF in South America?

The agricultural sector represents approximately 40% of BASF’s business in South America. In 2018, in one of the company’s largest global acquisitions to date, BASF acquired seed businesses and other assets from Bayer. A significant part of the overall global acquisition of €7.4 billion, relates to South America and Latin America, which means an important increase for our South American operations from a structural perspective.

In the chemicals segment of our business, BASF invested €500 million to build and inaugurate an acrylic acid complex in Brazil in 2015. This complex is the only world-scale superabsorbent plant in South America and is the largest investment the Brazilian chemical industry has seen in a number of years. It is important for BASF to show that these types of investments in South America generate value for the company, and once we have proven this, there will be room for more investment in the future.

How has the company performed financially in the region over the last few years?

In the years between 2015 and 2017, the deep recession in Brazil affected the company, and we had to adjust the organization to adapt to the lower market demand. In 2018, South America growth rebounded in terms of volume, sales and profit. BASF was also able to grow its business in 2018, which continued into 2019 as reported by the company's first quarter results showing that the South American region of the company grew substantially, with the agricultural sector being a key growth driver during this period.

Currently, there are positive expectations and some optimism in Brazil, but on the other hand, there is a critical and uncertain situation in Argentina in light of the upcoming elections. There are some significant economic difficulties in Argentina that impact inflation, interest rates, the currency and ultimately market demand. Although it is a tough environment, BASF is holding up quite well in Argentina and has an overall positive outlook for the future of the country, which has significant resources.

Digitalization is one of the pillars of BASF’s new global corporate strategy. Can you elaborate on this?

We have defined six strategic action areas through which BASF will sharpen its customer focus – innovation, sustainability, operations, digitalization, portfolio and employees. Digitalization presents big opportunities for BASF, and by using digital technologies and data, we are creating additional value for customers and increasing the efficiency and effectiveness of the company’s processes. Examples of BASF’s digital initiatives include: smart manufacturing with augmented reality tools and sensor techniques improving the forecasting and optimization of maintenance requirements; smart supply chain creating an integrated supply chain and higher availability of logistical data; and smart agriculture. We generate diagnostics to identify as main tasks and opportunities to test new technologies.  The results obtained are the Center for Scientific and Digital Experiences (onono), for example: AgroStart, which is a startup acceleration program for the development of solutions to increase the efficiency and the capacity to generate results for agribusiness and investment; and Go to Market, our unprecedented e-commerce for chemicals in the region. We also have Suvinil Chatbot, which includes Machine Learning and Artificial Intelligence for the agile and distant service of the final consumers. We have also introduced an online platform marketing approximately 100 different products to small and medium-sized companies. This platform is still in the pilot phase, but results have been encouraging thus far.

Have any of BASF’s digital advancements been introduced to the South American market?

In March 2019, BASF inaugurated a center of scientific and digital experience in São Paulo. This is a high-tech center that serves as a platform to connect with customers, suppliers, stakeholders and start-up companies. The co-creation facility is aimed at stimulating the development of ideas from employees and customers, and creating a mindset for digitalization not only in BASF’s own business, but among its customers and the entire supply chain. With this platform the aim is to augment BASF’s own capabilities with the agility and innovative proposals of start-up companies.

What are BASF’s policies surrounding sustainability?

Since 1990, BASF has doubled its business, yet halved its carbon emissions. We have achieved this through optimization of our plants and processes, but to move forward without any carbon footprint increase is a challenge. We are addressing this challenge by implementing new technologies, such as the carbon free production of methanol, which we have already patented.

BASF was a founding member of the alliance against plastic waste. We are working on technologies, such as ChemCycling, to transform plastic waste into raw materials that can be used again. Further, BASF is very diligent with its supplier base when analyzing their sustainable footprint, and we are seeing that this is increasingly being requested by our customer base as well. A sustainable strategy must strike a balance between economic growth and protection of the environment, and also be a responsible player in the society. BASF’s purpose is to create chemistry for a sustainable future.

Moving forward, what are BASF’s key objectives in South America?

More than 70% of the business BASF does in South America is in Brazil. We are positive that we will see continued growth in Brazil in the near term if the country is able to succeed with their planned programs to tackle the fiscal deficit, attack corruption, improve security and reduce bureaucracy. Moving forward, we expect the growth and development across the region to be more dynamic than what we have experienced to date. 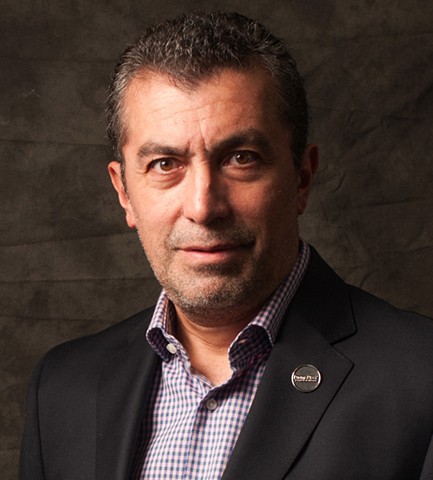 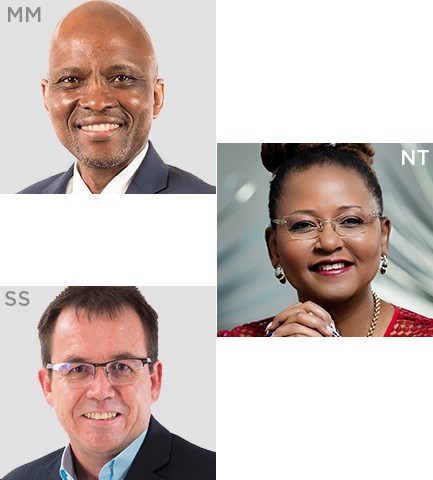 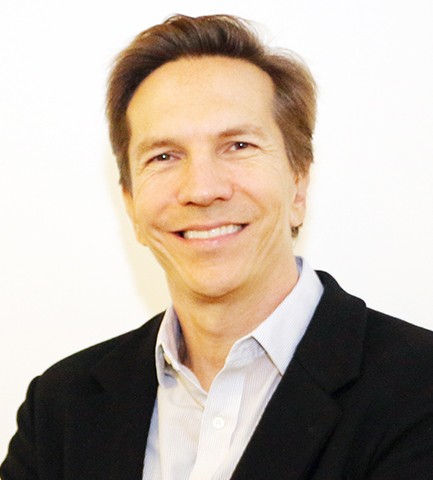 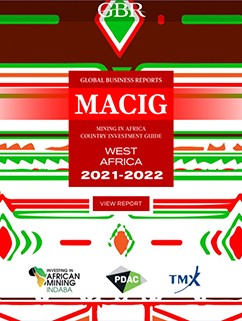