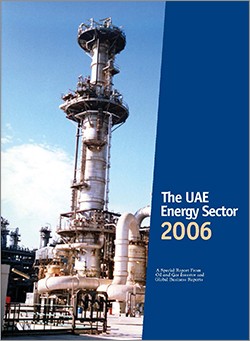 Imagine a country barely 30 years old, dominated by barren desert and scorching summer temperatures, yet possessing a GDP set to touch $139.4 billion within two years, a high per capita annual income ($29,000) and a sizeable annual trade surplus. You are no doubt thinking that no such place exists, that such figures for such an inhospitable and young country are impossible? If you are then think again. The United Arab Emirates was often dismissed as a backward desert region, yet this young country offers much more than historically met the eye. Both economically and politically it has emerged as an important state, growing on the world stage and demanding to be noticed.