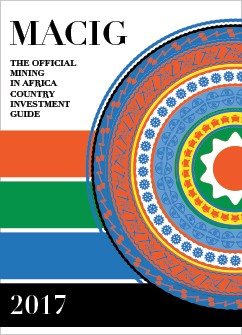 Countries across the continent face common challenges and increasing competition for a diminished pool of global investment and, although some governments are increasing incentives in response, others are tipping the scale too far towards the interests of the country. In an industry already high in risk, factors such as the vast progress in infrastructure and increasing political stability, as well as a more stable legislative framework in many countries, are widely improving investor confidence.

There is a sense of optimism, particularly in younger mining jurisdictions with newly recognized potential. West African countries such as Côte d’Ivoire and Burkina Faso exude particular enthusiasm, with a number of promising exploration activities underway, overshadowing more mature jurisdictions such as Ghana and Mali in terms of interest. Southern Africa’s mining sectors have perhaps been most affected by the downturn, and there are many challenges to be solved going forward. Meanwhile, in East Africa, Kenya’s relatively nascent sector presents itself as the rising star, whilst Tanzania’s much more mature sector is becoming a less favorable investment destination due to its drive to increase return from the mining sector and the seemingly rash decision-making of the new government.