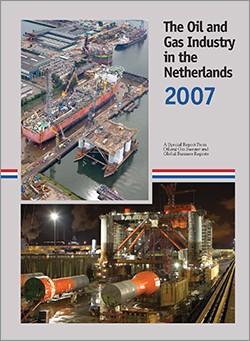 It is typical of the Dutch to remain so quiet and modest that it is often forgotten that the Netherlands is a major energy-producing country. Its diminutive size and no-nonsense approach rarely make waves, but Holland is Europe’s second-largest producer of natural gas and the ninth-largest in the world with estimated reserves of between 50 and 60 trillion cubic feet. The country contributes 30% of the European Union’s total gas production. Despite the term “Dutch disease” being coined to illustrate the potential damage a bonanza of natural resources can have on a healthy economy, reflecting the situation in Holland in the 1960s, today Holland is, as it almost always was, a healthy and open economy, outperforming its neighbors and leading the way in terms of economic reform.