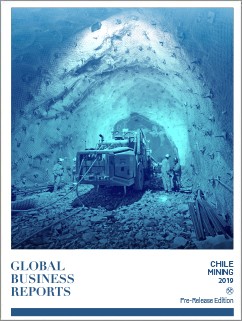 Chile, long considered a stalwart of stability in the Latin American region, has experienced an unusually tumultuous year with GDP growth decelerating to 1.8% in the first half of 2019. The slowdown in the country’s economy can be attributed to a number of both internal and external factors, including a volatile global trade environment, challenging weather conditions and setbacks in enacting a government-led reform agenda. Furthermore, the second half of 2019 has seen an eruption in civil unrest and mass protests over the country’s high rate of inequality and the rising cost of living.

While the political and economic implications for the country’s mining industry remain unclear, demand for the red metal is projected to grow significantly in the years to come. As Chilean miners grapple with an increasingly complicated socio-political context and an uncertain macroeconomic forecast, they must also navigate an ever-competitive global playing field. Investment into greenfield projects remain critical to the future of the industry, and a host of juniors are finding ways to push their projects in Chile forward despite a global deficiency in exploration funds. Meanwhile, service providers are adapting to add value to clients and adjusting their business models for the uncertain times that lie ahead. 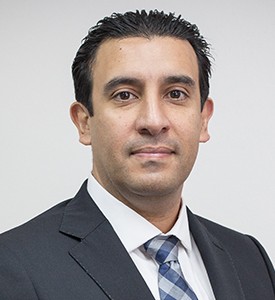 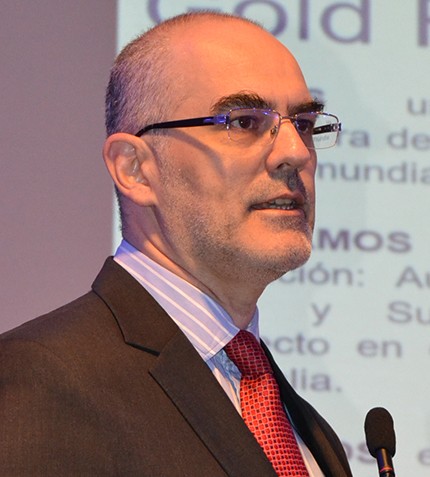 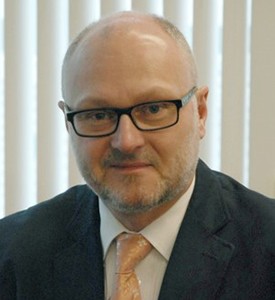