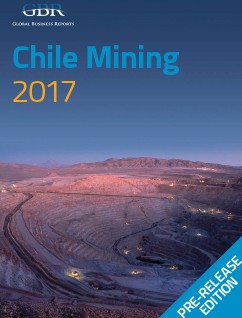 As a country whose economy has historically depended on mining and whose national budget is pegged to the price of copper, Chile serves as a micro representation of the mining industry at large. Since 2013, the portfolio of mining investment projects in Chile has declined significantly, from approximately $110 billion to $50 billion.

The purpose of GBR’s report, however, is not to examine the flotsam of a shipwrecked mining economy. Rather, 2017 is quite an exciting time for the Chilean mining industry. Not only does Chile still produce 30% of the world’s copper — Chile produced 5.55 million tonnes in 2016, representing a year-to-year decrease of only 4%, according to COCHILCO, the Chilean Copper Commission — but it is also essential to recognize that $50 billion of investment is no paltry sum. Chile’s total copper exports in 2016 accounted for $26 billion in revenue, matching 2009’s copper export revenue, which was the low point before the most recent mining boom. If history repeats itself, then the optimism stemming from an expectedly sustainable rise in the price of copper and an imminent influx of foreign investment is warranted. 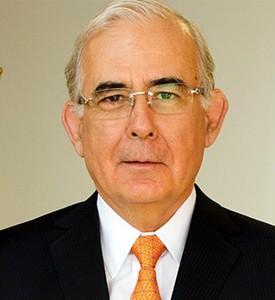