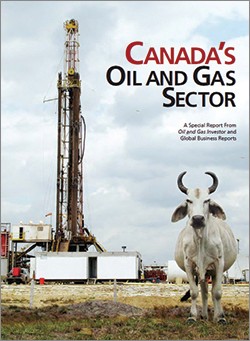 As oil and gas producing nations go, Canada is an odd one. Despite being one of the places where the commercial oil and gas industry started 150 years ago, Canada, in 2007, is one of only a couple of OEDC countries still capable of increasing its current production, and the only one that can do so with any real significance on a global scale. For a country of such vastness, this is perhaps unsurprising, but the fact that the U.S. is unlikely to ever have to send 100,000 of its troops to “liberate” Calgary has meant that Canada has been able to develop its oil and gas sector without too many people knowing about it. And that’s the way that most Canadians, with characteristic modesty, appear to like it.