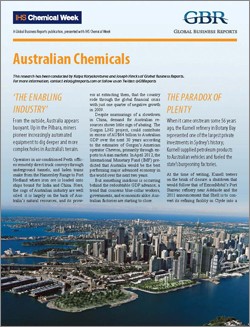 Despite murmurings of a slowdown in China, demand for Australian resources shows little sign of abating. The Gorgon LNG project, could contribute in excess of AU$64 billion to Australian GDP over the next 30 years according to the estimates of Gorgon’s American operator Chevron, primarily through exports to Asian markets. In April 2012, the International Monetary Fund (IMF) predicted that Australia would be the best performing major advanced economy in the world over the next two years.

But something insidious is occurring behind the redoubtable GDP advance; a trend that concerns blue-collar workers, governments, and economists alike: Australian factories are starting to close. At the time of writing, Kunell teeters on the brink of closure: a shutdown that would follow that of ExxonMobil’s Port Stanvac refinery near Adelaide and the 2011 announcement that Shell is to convert its refining facility in Clyde into a giant receptacle for imports. 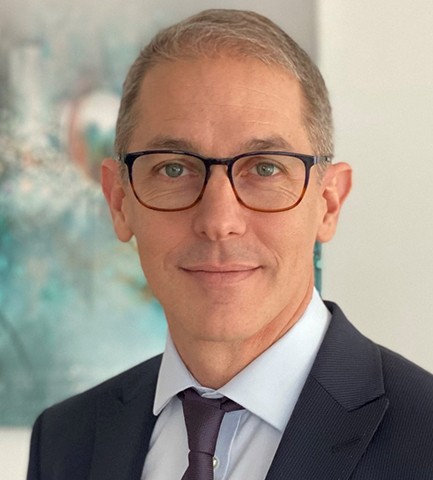