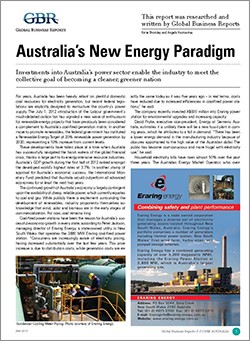 Frequently sidelined in the global resourcing debate by its giant Asian neighbors, it is difficult to say that for Europeans and North Americans, the most remote major part of the Asia-Pacific region is in fashion. Yet the area is to some extent an untapped resource. Together, the people of Australia and Indonesia total almost 260 million— roughly double the size of the population of Japan and just 30 million short of the U.S. total. Their combined purchasing power is around $850 billion, which is roughly $200 billion more than India.