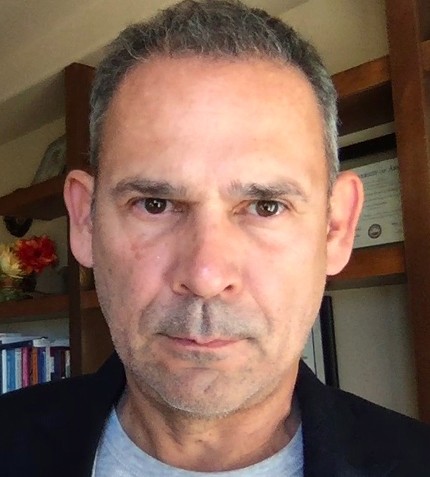 "Our work has now progressed to the point where we have targets with high potential for drilling and still have land to keep generating more drill targets and feed our pipeline of projects."

This year marks a transition for Sable Resources (TSX.V:SAE | OTCQB:SBLRF), from portfolio generator into a multiple target ready-to-drill company. How has this transition played out?

For close to seven years, Sable has been successful in its strategy to secure land in key areas.   We have also completed the basic work to recognize drill targets within the land packages. Our work has now progressed to the point where we have targets with high potential for drilling and still have land to keep generating more drill targets and feed our pipeline of projects.

Can you speak to the prospectivity of Sable’s assets in Mexico?

Our initial acquisition of land was in Central Mexico in an area that goes from north of Mexico City all the way to the City of Chihuahua. This region is referred to as the Central Mexico Silver Mineral Belt and it is the richest silver mineral belt in the world.

Sable searched for properties in this area for years, and over time, the company has acquired over 1.1 million hectares in mineral applications and 40,000 hectares in mineral titles. We are now one of the largest landholders in the silver mineral belt region of Mexico. We have done a lot of work on our properties, and we have identified 140 anomalies or targets to be evaluated. Three of these projects are currently ready for drilling. In the same region we discovered the Margarita silver deposit, which was recently sold for C$7.5 million after an initial investment of only C$1.5 million – a clear example of Sable's capacity to generate value through mineral discovery.

With these projects, Sable has built a sustainable high-quality portfolio from which we can explore, drill, discover or divest at any given time.  The permitting process is very straightforward in that part of Mexico, the infrastructure is great, and there are no problems with local communities.  Further, the exploration and drilling costs are also very competitive with the leading jurisdictions in the world, so we are confident in the value that these properties will generate.

How does Sable weigh the risk and reward of operating in San Juan, Argentina?

This is a province that has proven to be a very stable jurisdiction for mineral investment, and it is important to note that in Argentina, mineral resources are managed by the provinces, not by the federal government; therefore, every province is completely different.  San Juan is very professional and companies that are responsible and follow the rules can work very well in San Juan.

In particular, San Juan has a long record of simple and efficient permitting. Regardless of the political leanings of the central government in Argentina, San Juan has always been supportive to its mining industry.

Sable has built its land package of more than 100,000 hectares along the extension of the El Indio belt, a recognized mineral province with over 60 million Oz Au in resources and production with incredible potential for Cu-Au porphyries and precious metals - epithermal deposits. Our two main projects in San Juan are Don Julio and El Fierro.  At Don Julio, we have done a lot of work over the past two and a half years and have spent over C$7 million to advance the project. We were systematic in conducting detailed mapping and geochemistry, and now we have multiple targets with excellent chances to generate a new mineral district.

At El Fierro there are three known mineralized areas - Fierro Alto, Fierro Bajo, and La Verde over an area of 8 km by 4 km with multiple kilometres of outcropping veins. Two of these areas host a number of old artisanal mining workings where high-grade silver, lead, copper and zinc were intermittently mined since the late 1800's until the 1960s; incredibly the property has never been drilled. Sable currently controls 46,391 hectares covering all the historically mineralized areas and additional highly prospective ground over a large magnetic anomaly. With the receipt of the necessary permits, we now have a clear pathway to our initial drill program at El Fierro.