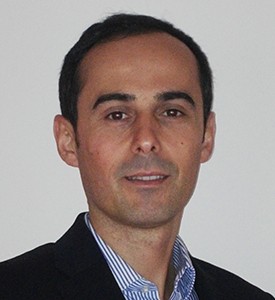 Oiltanking plans to operate two terminals in Tuxpan on the Gulf Coast that will import fuels within 18 months.

Can you provide a brief history of Oiltanking’s presence in Mexico?

Oiltanking has been present in Mexico for fifteen years. From 2002 to 2011 we tried to enter the market through local partners in the gas industry which was relatively more open compared to the crude and fuel markets. No major project materialized so we decided to put our business on standby and wait for the energy reform. Over the last two years we have expedited our monitoring of Mexico as we have begun seeing many opportunities with Pemex and private players due to the energy reform. Therefore since April this year we have established a new team in Mexico to explore opportunities. We are more than ten people by now and growing. Generally, we are more focused on oil, oil derivatives and gas but are also monitoring chemicals.

What effects have you seen already of the energy reform on the chemical market?

Chemicals were always a more open market but the opening up of the fuels and gas markets has meant more attention generally on the wider market and this has pushed up more foreign investment into chemicals. From our perspective, the energy reform is definitely happening and things are really moving, despite a few hiccups. We of course want things to happen faster but if one steps back, we can see that within two years a lot has been achieved. In fact, some parts of the reform have actually been delivered ahead of schedule. The new rules and regulations will facilitate the opening up of the market, more investment and a recovery of oil production.

We hope the new government next year follows the same path but this should be a trend that now cannot be stopped. However, the elections are a bigger risk than NAFTA renegotiations. Mexico would  lose if it went back on the energy reform given the country is producing  55-60% of what it was producing some twelve years ago and Pemex is still heavily indebted, which is one of the reasons why it is looking for partners. Refineries need upgrades which Pemex does not have the money to complete and refining capacity is actually decreasing compared to a growing yearly demand of 2% to 3%. Mexico is importing approximately 50% of its fuel needs at present. Going back on the reform would harm Mexico.

What are your growth plans for the future?

We have been involved for the last few months in one of the top three importing projects of fuels (diesels and gasolines) in Mexico, located in Tuxpan on the Gulf Coast. Oiltanking will not own the terminals but will operate them. Right now the project is in its engineering phase but it will involve two terminals and one pipeline. This will be our first step in having true operations in Mexico.

What will be the competitive advantages of these terminals?

The location is highly beneficial and will have a pipeline, unlike some other terminals, which brings much flexibility compared to truck and rail which are less efficient. This is why the big traders and oil companies prefer for fuels to be moved by pipeline. Tuxpan is also closer to the central region of Mexico, being 300km from Mexico City, than the city of Veracruz and is also the largest port for imports of fuels to this region.

Furthermore, HSSE has always been core to our operations as we realize we work in business with high risks. Our policy and management system is at the cornerstone of our strategy for generating growth. In the last two years the company, from the highest level down, has been making an effort to have not just a policy but ensuring our company culture also has HSSE at its core. We want to bring even higher HSSE standards than international norms, quality operations and high levels of corporate social responsibility to Mexico. We believe this, along with our experience, is one of the reasons why we have been chosen as a third party operator of the terminals.

How will you mitigate security risks?

Fuel theft is a problem in Mexico but measures can be taken to mitigate the risk and we plan to have a security company dedicated to this task. Of course there are other common measures such as the use of drones, patrols and technology to measure pressure within the pipeline, as well the implementation of enhanced information security to prevent organized crime from stealing fuel. Over the next few months we will be looking at all of these issues more closely to develop a plan before the pipeline is built.

What is the timeline of the new project?

The terminals should be completed next year and will definitely be operating within eighteen months, whilst the pipeline will take longer to complete. 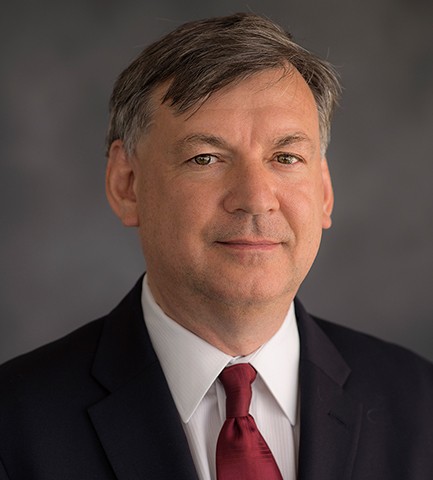