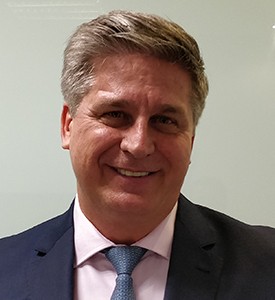 Unigel is Latin America’s leading producer of acrylics and styrenics. 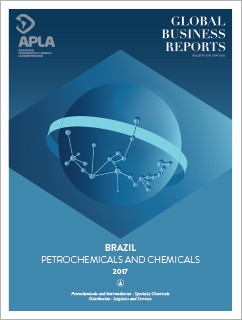 RK: We are currently investing US$90 million to increase our styrene capacity by 35,000 tonnes per year (mt/y) in time for the first quarter of 2018 and 65,000 mt/y by 2020. This means we will have 400,000 mt/y capacity for styrene monomer along with 320,000 mt/y for polystyrene by 2020. Alongside increasing production, we also aim to reduce energy costs and modernise our facilities. Another key development is Unigel’s purchase this year of the latex division of Trinseo, based near Guarujá. The goal behind this is vertical integration, given that styrene and acrylonitrile are used as a raw material to make latex. We are able to increase capacity as we have reduced our debt in recent years, which is particularly important given the high cost of borrowing in Brazil. In addition, five years ago, we increased our methyl methacrylate (MMA) capacity at our Bahia plant and this is enabling us to generate new products.

Unigel is Latin America’s leading producer of acrylonitrile (AN), methyl methacrylate (MMA) and sodium cyanide. How have you reached this leading position?

EdP: We have grown by both purchasing and also by developing technologies in our Center for Innovation and Technology (CITU) based in Bahia. We also have very high plant efficiency and relatively low operating costs. Due to the pressures brought on by the economic crisis in Brazil, we have invested in technology to lower the cost of energy, such as two new reactors in our styrene producing facilities.

Also, because our chemicals are used across a very diverse set of applications – from mining, fertilizers, packaging and food to plastics – we are able to weather economic crises. For example, even during Brazil’s crisis we have seen strong demand from fertilizers due to the importance of agriculture to the country. Demand from the mining industry has also been solid due to investments in countries such as China.

How do you see demand developing for your products in the next couple of years?

RK: In the last two years, our financial results have been quite good. Nevertheless, for two years GDP growth has been negative in Brazil and fourteen million people are out of work, which has affected demand for chemicals. However, now macro indicators are changing: inflation, interest rates and unemployment are all coming down. Until recently, Brazil’s central bank lent at 14%, whereas now it lends at 9% and we expect it to be at 7% by the end of the year. This will improve investment in Brazil’s economy and GDP will emerge from negative territory this year. In a market of over 200 million consumers, if GDP reaches one percent growth next year from a minus 3.6 percent decline in 2016, it will represent a huge increase in demand. There will be more demand for cars, refrigerators and paint for new apartments and offices – all areas in which our products are used. Furthermore, Brazil’s current government under President Temer is generally managing things well. Therefore, we are optimistic about the future demand.

How does Unigel contribute to more environmental sustainability?

EdP: In the last five years, Unigel has invested a lot in sustainability. For example, we have invested in waste water treatment at two of our plants in Bahia and São Paulo for which we are partnering with Universal Environmental Technologies (UET) which is highly specialized in this area. This has been a very successful initiative as now 75% of water is re-used compared to in the past when 100% was disposed of in the sea. We plan to reuse 100% in the near future.

What challenges are there in developing the chemicals value chain in Brazil?

RK: It is the same problem as in 2012: the high cost of natural gas, compared to the United States. Unigel and Abiquim have tried to persuade the government to lower the cost for natural gas. Only 2.5% of natural gas is used as a raw material, therefore the government needs to offer more incentives for its usage by the chemicals industry. They are open to our demands but currently there are budgetary restrictions. Nevertheless, with a reduced price, production will increase, which means increased tax revenues for the government.

The other big challenge is infrastructure and in particular the lack of capacity at ports. For example, the Port of Aratu operates at 92% capacity, well above the 50% to 60% capacity that is optimal. This causes delays which mean companies must pay large fines for late deliveries. Unigel lost US$4 million in seven months because of this problem. As the economy improves, there will not be enough capacity to meet the increase in demand. Overall, this has a big negative effect on the petrochemicals industry in Brazil.

EdP: Compared to before the crisis when the government had more resources, it is now more focused on opening up the market for infrastructure and encouraging private players to invest, such as Chinese, US and European companies. This is a proven model that should lead to increased investment in Brazil’s infrastructure.

What are your main goals for the next few years?

RK: Unigel is focused on increasing its production capacity. We also see many opportunities for methacrylate and we already supply 50% of higher methacrylates for the nail beauty products globally. This reflects our plan to focus on speciality chemicals and develop new products in this area, leveraging our R&D efforts. Commodity chemicals have a 4% to 5% margin, which requires high volumes to make production worthwhile, whilst specialty chemicals have higher margins. As well as domestic sales, we also want to increase exports. Last year, we exported 45% of our chemicals (35% from Brazil and 10% from Mexico) but we want to see this figure rise. 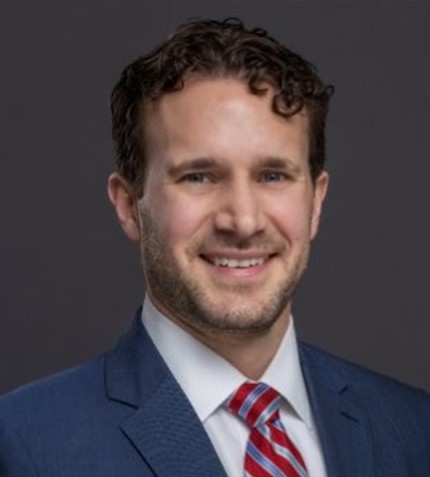 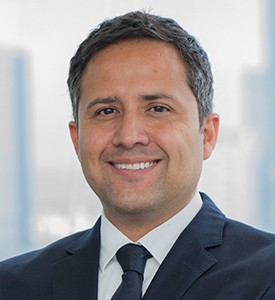 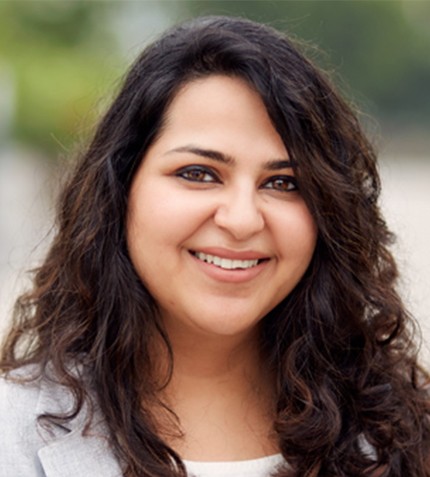 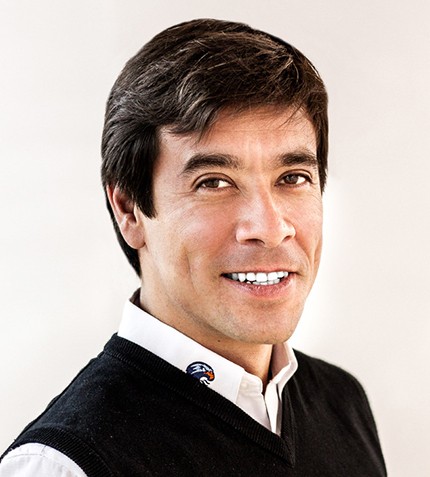