"Ivory Coast not only contains a large part of the Birimian greenstone belt, but it has also released an attractive mining code in 2014, and it has great infrastructure. For instance, on our permit there is a bitumen road and hydroelectric line."

Could you briefly introduce Mako Gold to our audience?

We are a junior exploration company, listed on the ASX under the ticker MKG, with ongoing exploration in Côte d’Ivoire (Ivory Coast) and a project in Burkina Faso that is in the final stages of being sold to Nordgold - a 1 million ounce per year gold producer. Our flagship project is the Napié Earn - a JV with Perseus Mining, in which we already own 51%, and we can earn up to 75% by taking the project to feasibility. We recently raised AU$10 million in a heavily oversubscribed placement. Following this raise and the sale of our Niou project, we will have about AU$13 million in the bank to advance Napié, which has returned outstanding drilling results, the latest being 13 m at 20.8 g/t gold. We are currently working on our maiden resource for Q1 2021.

Could you elaborate on the main strategy at the Tchaga prospect within your flagship Napié project?

Napié is a large permit, 30 km north-south/ 224 square km, with five large prospects identified so far. We have done about 20,000 m of RC and DD drilling, three-quarters of which were focused on Tchaga. Now that we are fully funded, we can go back and drill the other prospects, which we have not drilled since 2018. We are very excited to resume drilling on those prospects following up on our previous good results. We believe Napié has the potential to host at least two-to-three million oz gold deposits. In the short-term, our goal is to outline a maiden JORC resource on the Tchaga prospect with a target date of Q1-2021.

What can you tell us about Ivory Coast as an exploration destination?

I have been working in West Africa for decades, and Ivory Coast reminds me of Burkina Faso about ten years ago when there was a big mining boom in the country. Investors would go to Burkina Faso to get a permit and their share prices climbed immediately. Ivory Coast does not yet enjoy that fame, but it has become a destination of choice and there has been a rush to acquire permits. Ivory Coast not only contains a large part of the Birimian greenstone belt, but it has also released an attractive mining code in 2014, and it has great infrastructure. For instance, on our permit there is a bitumen road and hydroelectric line.

How have you found the permitting process?

We lodged two license applications in 2019. It is a very transparent system, linked to an interactive website which is updated regularly.

What was the reason behind the sale of the Niou project in Burkina Faso to Nordgold?

Our end game is preferably to be a takeover target down the road, but this would ideally happen when we have a high share price and a large, well-defined resource. Niou was a pure greenfield project, which my spouse and I purchased on the back of our house mortgage. We drilled 11 RC  holes, most of which intersected significant gold values. The decision to sell Niou was made in 2019, prior to the gold bull market, at a time when we were not very well funded. As a small junior we needed to focus on the asset that could become a company maker, the Napie Project in Côte d’lvoire, and invest in this asset to advance it rapidly. Therefore, we sold Niou to Nordgold, retaining a royalty which they can purchase at any time for US$4.5 million.

Reflecting on the recent AU$ 10 million raise, what can you tell us about your financing status and the market’s appetite for investment in the junior space?

Until last year, the market was not very favorable for a small junior, but since around February this year, the bull market started, so we did a two tranche AU$3.25 million raise in May/July. I believe some people were surprised by our subsequent AU$10 million raising happening so quickly, but the logic behind this was that it is better to cash up now, not knowing how long the bull market will last. In these last two raises, we secured more institutional investors, and the fact we have 9% institutions before defining a resource is a very positive sign.

How is the market perceiving the company, and do you have a final message to investors?

Our enterprise value (EV) stands at anywhere between AU$14 to 16 million, and meanwhile, we have outlined over 1 km of strike-length of wide and high-grade gold intercepts, with potential to intersect more gold once we restart work on our other prospects on the Napié permit. By comparison, some of our peers whose shares have skyrocketed with similar drill results to ours have much higher market caps. However, the market is increasingly aware of us, both here in Australia and overseas, and I believe we will have a rerating soon. We are in the middle of a 10,000 m drilling program to last until around Christmas time, and with our funding we are ready to do at least another 20-30,000 m drilling next year. My message to investors is to have patience; we’re getting good drill results, but not every hole is going to be in the sweet spot, so it is important to stick with  us for the long-term. 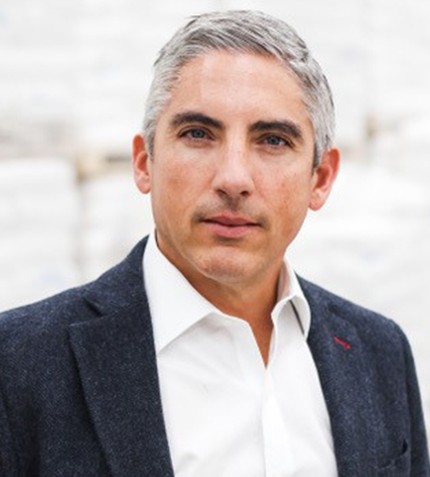 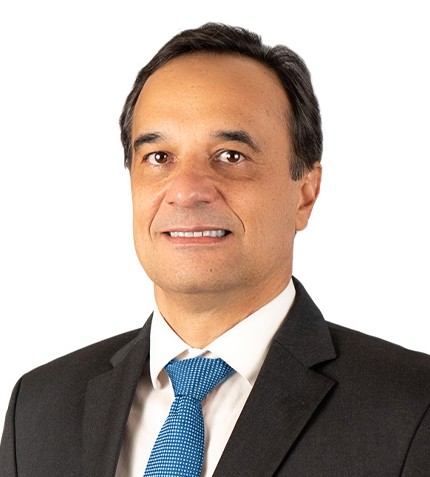