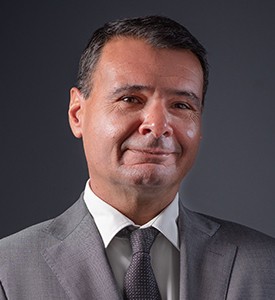 “An economy cannot rely solely on its commodity resources, and Mozambique has huge potential in other sectors as well, such as agriculture. Hopefully revenues coming from the rapidly developing extractive industries can assist the country in developing other industries.”

Can you provide a brief overview of EY Mozambique and the specialties this office offers?

EY has been operating in Mozambique since 1991, and we have grown with the country over the years. Initially we were supported by EY Portugal, but we established ourselves as a local firm and built our own team. We started with approximately 95% expats, but for the last 10 years the tables have been turned, and our team of 170 employees is now 95% local. We are one of the leading firms in the market with regard to audit and advisory services, which is a position we have held for quite some time.

We are structured like any EY worldwide and thus have four service lines – audit, tax, consulting and transaction advisory. We have local capabilities in all these service lines, but being a fully integrated firm worldwide, we can call upon any of our other offices if required.

How important are the extractive industries, particularly mining and oil & gas, for EY in Mozambique?

The extractive industries are very important to EY’s business, as these sectors are still developing in Mozambique. We separate the extractive industries into two segments – oil & gas and mining & minerals. EY has a number of clients in both sectors across all four of our business lines but mainly in audit and tax. We have positioned resources to be in line with the market once it is fully developed, and we have been assisting players that are already in the market, in both the private sector and government entities. In the medium term, the extractive industry in Mozambique is expected to grow, and EY intends to expand its footprint within these industries moving forward.

How critical is the development of the oil and gas industry for Mozambique’s growth as a country?

In my personal opinion, there are very few countries that have been developing based on their oil and gas industry in recent years. Hopefully Mozambique will be able to capitalize on its investments in the oil and gas industry for the country’s development. The government has been on top of the situation and is creating laws and regulations related to local content and investment. They are regulating the market to make sure that money in the industry stays in the country, and hopefully this will advance Mozambique’s economic growth.

Can you elaborate on the tax regime planned for the extractive markets in Mozambique?

Companies will be taxed on the quantities extracted as well as capital gains on transactions. The oil and gas industry is very dynamic with regard to transactions, and if a country manages to establish the right tax framework, it can benefit significantly from the massive investments. From my point of view, an economy cannot rely solely on its commodity resources, and Mozambique has huge potential in other sectors as well, such as agriculture. Hopefully revenues coming from the rapidly developing extractive industries can assist the country in developing other industries as well.

What needs to be done by both the government and the private sector to maximize the potential of the extractive industries in Mozambique?

Infrastructure is still a challenge in Mozambique, mostly because the resources are located in rural areas. The challenge is that the government does not have significant funds to spend on developing infrastructure, and thus support from the private sector is required. The impact of mining should also be discussed with local communities affected by projects, and the communities should be handled with care so that they are not at a disadvantage.

How much of an issue is corruption in present-day Mozambique?

Unfortunately corruption is still a relevant issue in Mozambique. The government has created the cabinet for financial information, which deals with concepts like anti-money laundering. This is an important first step, but there is still a long way to go. Looking at the wider region, when compared to many other African countries, Mozambique at least has the political will to fight the issue.

Can any benefits be perceived from the damage caused by the cyclones in early 2019?

The cyclone was undoubtedly a tragedy and destroyed large parts of the country. However, two positives can be drawn from the disaster. Firstly, as it was so high profile, a huge amount of relief funds from the international community were mobilized for reconstruction. Secondly and perhaps more importantly for the citizens of Mozambique, the disaster generated a wave of solidarity throughout the entire country and internationally.

Mozambique has political stability and the right regulatory framework. The country has approximately 27 million inhabitants, of which half are less than 21 years of age. This means that Mozambique has a huge workforce potential for the future and internal consumption will be significant. This factor is even more significant than the untapped resource potential.

EY’s objective in Mozambique is to grow its market share as a well-known local service provider to the extractive industries. We want the opportunity to demonstrate our experience and skills to the market and prove that we can deliver the best quality for our clients, rather than just relying on our name. 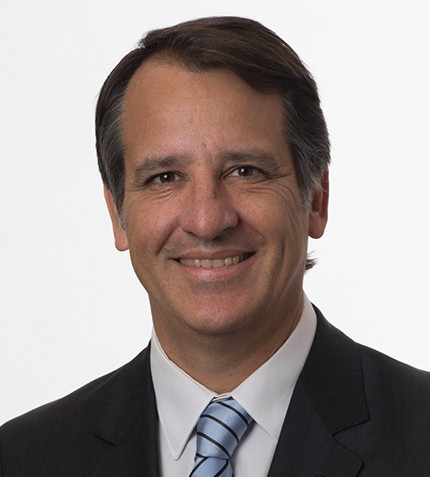 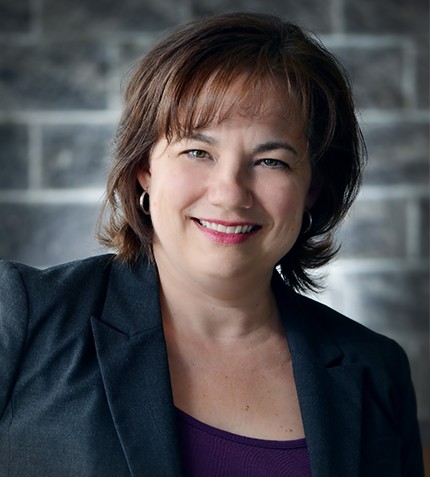 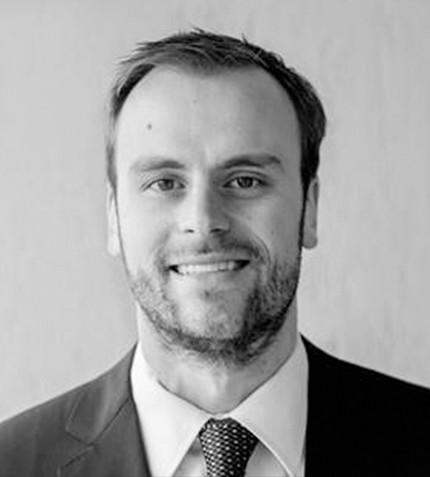 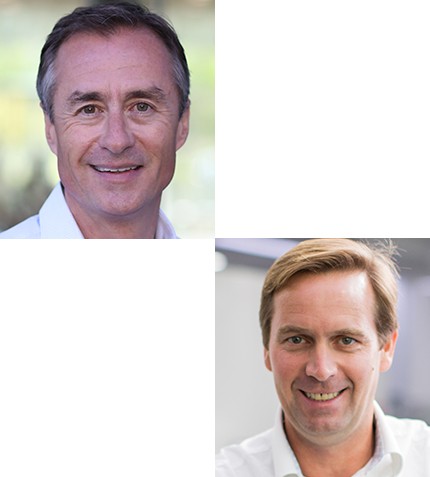 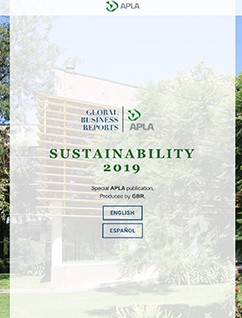 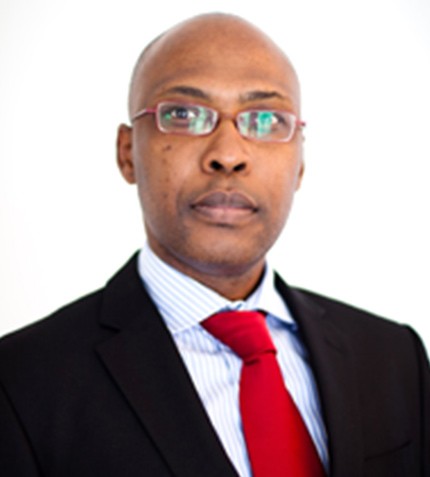