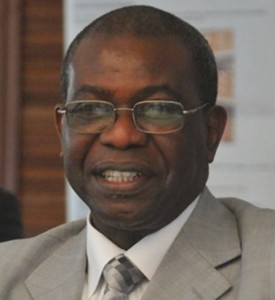 “Mine development is largely linked to production cost and product processing, and energy is the most prominent factor. Being able to produce energy at low cost will greatly benefit mines and act as a catalyst for faster mine development.” 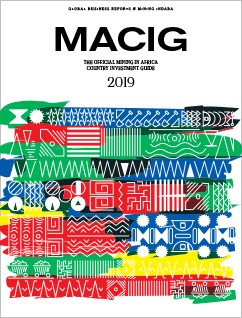 In what capacity does Petrosen operate within Senegal’s Ministry of Energy?

Petrosen was established in 1981 following the crisis in the energy sector; Senegal’s economy was greatly affected by the increases of the oil price in the 1970s. With the support of the World Bank, the Senegalese Government created the national oil company to attract investments in oil and gas exploration. The French companies that had drilled most of the existing wells in the early 60’s left and the U.S. companies that came to continue the exploration concentrated most of their efforts in seismic acquisition without further drilling. The government therefore decided to create Petrosen to help attract investment into oil and gas research.

In 1986, we made the first revision of the Petroleum Code with Petrosen and the second followed in 1998 in practice. During this period, Petrosen set up a great team to take charge of the different research activities, which brought us to a small discovery in 1987 and later to the well-known discoveries from 2014 to 2016. There is also an extremely positive upcoming gas project, led by BP and Kosmos Energy, for which the Government of Senegal signed an agreement with Mauritania. The area of focus is estimated to hold more than 25 trillion cubic feet of gas, and first gas is expected in 2021.

While Senegal’s oil and gas potential has so far remained relatively under-exploited, activity is picking up. How is the government adapting its policies to attract investment and manage returns from the sector?

Many things have changed – today the country is preparing to evolve in oil and gas production. When we started the research and before the oil potential had been confirmed, the petroleum code was very attractive for investors – taxation was light and the framework was very favorable for investment. After the discoveries were made and greater assessment of the potential was made, the government is updating the petroleum code. Within the new code, taxes are higher.

On the one hand, the government wants to gain maximum return from production, but on the other it also wants to reduce other taxes to give benefits to companies as well. We now have a profit-sharing system, society taxes and some advantages in production. There is much political sensitivity in petroleum, and the public perception is often very negative. In actual fact, oil companies have made important investments and a great deal of return – just an evaluation of the discoveries requires more than US$1 billion in investment, and if this leads to development, we are looking at around US$4.5 billion in investment.

With respect to the international market, our duty is to manage our investments in order to be cost effective. The tenders for goods and services, which we launched at the beginning of this year, present interesting results. We now have some development projects with projected production in 2022.

How will the uptick in oil and gas impact Senegal’s mining industry?

Mine development is largely linked to production cost and product processing, and energy is the most prominent factor. Being able to produce energy at low cost will greatly benefit mines and act as a catalyst for faster mine development. As well as the traditional mines, cement plants also need a high quality of energy and we are looking at solutions with gas.

Since Senegal’s oil and gas industry is still under development and in the past has been onshore-focused, how able are local service providers to support the sector as it grows?

Senegal still needs to develop expertise in offshore activity, so we are seeing many international companies entering the market to support new projects. The big companies have the technical and financial capacity to invest in the deep offshore exploration. The deposits that have been found are beyond one kilometer of water in depth, excluding smaller local companies, which simply do not have the financial and technical ability. There is still some hesitation among companies to begin onshore activity due to perceived environmental and security issues. With support from the government, however, we should be able to support these companies and help them launch these projects.

What are the objectives for Petrosen and its strategy in developing Senegal’s petroleum industry?

Up to this point, we are still working with limited funding without opportunity for cash flow since we are working mostly in exploration and promotion. It is important that we continue to find funding to invest in development – once these projects are launched, Petrosen has a strategy to maintain and reinforce upstream activity, as well as to develop midstream and downstream activity. We will continue to strengthen the skills of our team so that we can carry out essential technical work in-house.

The second aspect is sales and export. We will set up a department in charge of credit and export and are pursuing government support for the construction of the second refinery. Today, Petrosen has 46% ownership of the current refinery, and with the second we would plan to process various qualities of crude oil and the refined products will be sold into the sub region. In addition, in the longer term, we could coordinate with producers in other African countries to transport their oil to our refinery in order for treatment followed by worldwide export. 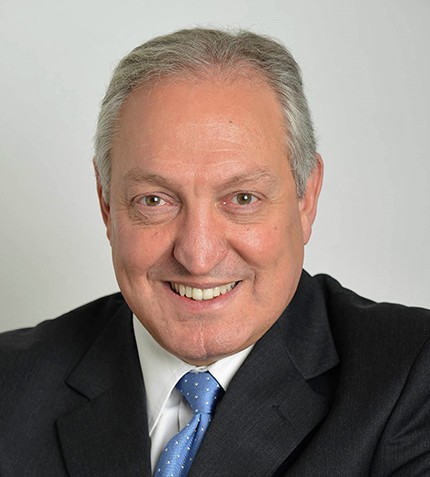 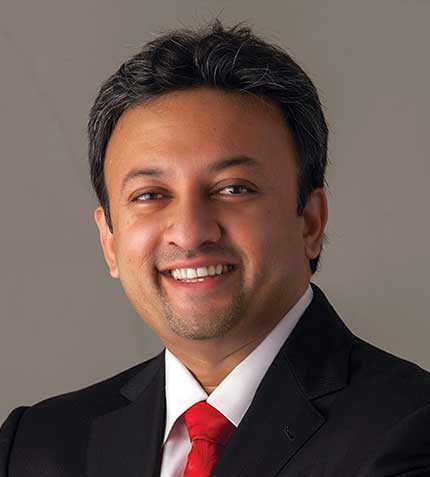