"The real danger is that some companies may still want to trade off the old business model of six years ago."

Could you give us a sense of MS Risk’ main regions of activity in Africa?

In the western Sahel we have been assisting client projects for 14 years. In East Africa we have been active in places like Ethiopia where we evacuated several mining clients during the turbulence in Tigray, for example. In southern Africa the security situation has been more benign and so our work in places like Namibia and Botswana has been along the lines of due diligence, helping clients set up new projects and to ensure that end-client security and crisis plans are proportionate and fit for purpose.

Do you think the mining industry is showing greater awareness of the issue of security?

The growing focus on ESG is pushing companies to pay more attention to security due diligence. The days of deploying contractors to a new country and not asking their client about security arrangements are closing. More companies operating in the Sahel region are insisting that their clients demonstrate security and crisis response plans exist and work. For producing mines we see new procedures becoming commonplace on convoy management, route selection and use of charter flights to move most personnel.  This signals that many companies are trying to raise their game to meet the shifting challenges.

How is the war in the Sahel evolving and what does this mean for mining companies?

The war is expanding geographically and in intensity. We now see terrorist violence in the northern regions of Togo and Benin. Pressure remains in northern Ivory Coast and it must also be building on the Ghanaian northern frontier, even if it is not yet visible. The political instability in West Africa is stimulating the war because these countries are not positioned to combat the insurgency. Despite their courage, the Burkinabé soldiers and gendarmerie take terrible casualties. To operate in the Sahel today, mining companies need to factor the direct and indirect impacts of the conflict including targeted attacks, murder, kidnapping and ambush, and with that, to have a scalable enterprise security framework ready for mitigation in such an environment. The real danger is that some companies may still want to trade off the old business model of six years ago. This example permeates across the West African theatre and is to be avoided if safety of people and protection of asset value is to be achieved.

West Africa has seen multiple governments toppled by military interventions. Are the new leaders gaining legitimacy after these coups?

We have seen a succession of military interventions in the last three years, including some that failed.  It is discouraging that the current political climate seems to give signals that this is the way forward.  Regional bodies such as ECOWAS have appeared inconsistent in how they approach each case. International donors such as the US and EU have severely restricted aid to new military juntas. This leads to regimes looking elsewhere for new friends and it may give encouragement to militants.

Could you unpack the link between artisanal miners and insurgents?

Organized crime bandits and terrorists influence illegal miners and use them as a funding stream. Recent studies suggest the value of illicit gold production is between US$1.5 billion – US$5 billion annually. If warlords and terrorists can tax a percentage then we realise just how valuable this activity is to driving instability.

MS Risk has successfully supported large-scale displacements of artisanal miners from client properties many times and in different countries. These are sensitive operations with safety, legal and ethical considerations. When done inappropriately, like we have seen some untrained security forces using heavy-handed tactics that resulted in fatalities. The tensions between locals and miners grow because artisanals will not blame the army, but the western mining companies that were being protected.

Just like the frog that does not realize it will boil while sitting in a gradually-heating pot, so is the Sahel war becoming so normalized that people do not realize the seriousness of it and think they are immune to it. A lot of people are still not confronting the reality on the ground and, because of that, are not resourcing correctly. MS Risk can help them understand the real risks, tactically, operationally, and strategically. 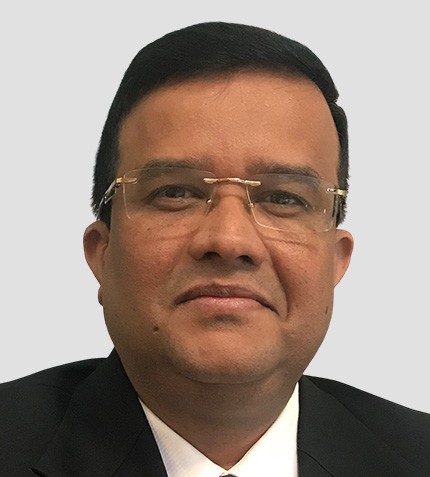 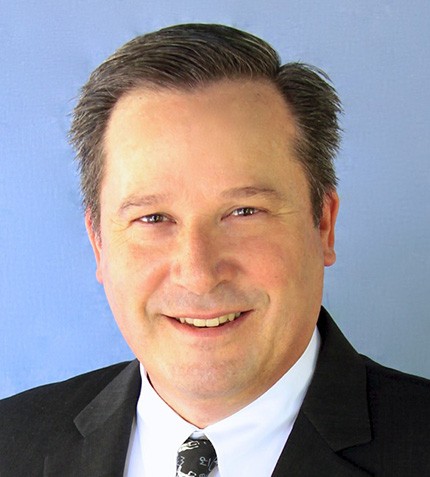 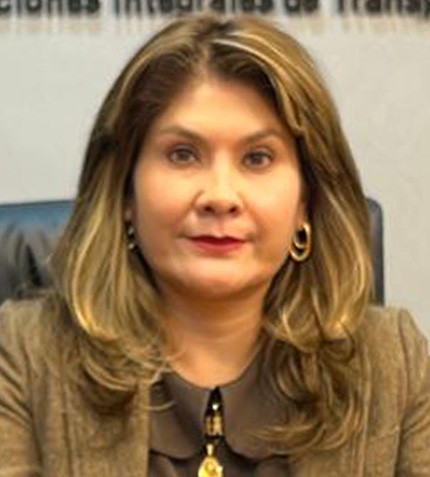 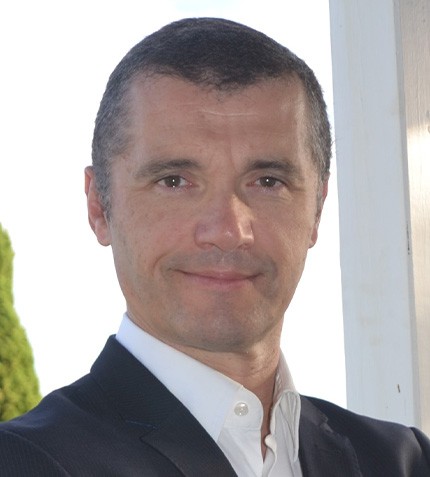 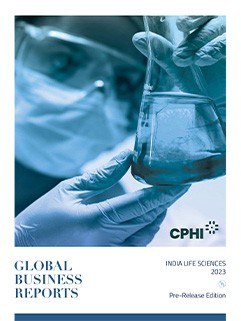 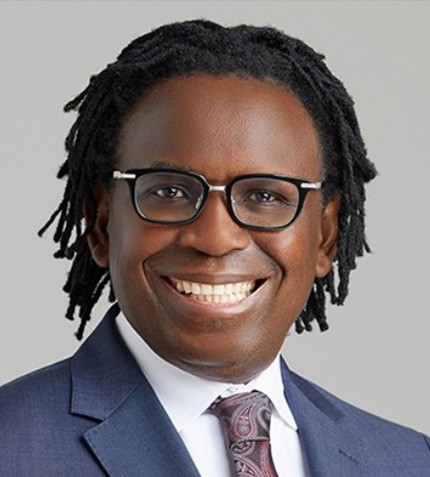