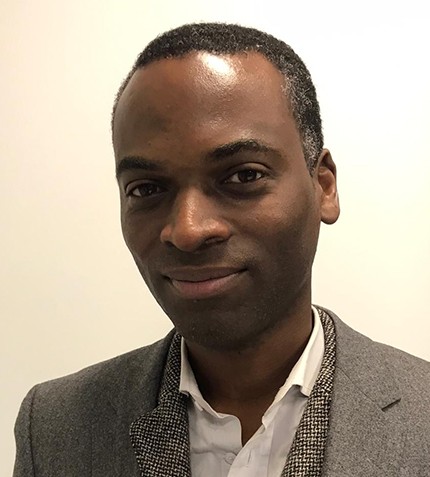 "The trouble is at this mezzanine level, where you have done all your studies and have an operation you are trying to put in to production, it is very difficult to raise finance. The problem lies with a previous misuse of capital by the junior/development market, as companies were building mines with the view to sell them, rather than really building to move into sustained production. The few companies that have successfully navigated the path from exploration to production, such as Osisko, are held in a rarefied air because they are the exception rather than the rule."

Please provide an overview of Trigon Metals and the company’s portfolio of projects in Africa?

Trigon Metals is a TSXV-listed, Toronto-based junior focused on African copper in high quality jurisdictions. My background is as a research analyst and, in coming to Trigon, I looked for projects with near-term production outlooks in African jurisdictions that I thought we could easily and quickly succeed in. The past-producing Kombat mine in Namibia is Trigon’s flagship asset, and has a clear and quick path to be brought back into production in one of the premier destinations for mining around the world.

Additionally, we recently acquired the Silver Hill project in Morocco, an earlier stage asset with vast exploration potential, with ancient slags grading 2.5% Cu distributed widely across one third of the concession surface. Trigon’s local partners have also discovered silver at the property recorded in shallow drill holes (1 m at 623 g/mt Ag or 4 m at 263 g/mt Ag at 35 m depth). Morocco is not yet famous as a mining destination but is a great place for international business, it has outstanding geology and has been woefully underexplored. Over the next year, Trigon will be raising money to drill the property and show its potential.

How do you view Namibia as a mining jurisdiction?

It is unique. Namibia has a very small population despite being a large country. Unlike most of Africa, agriculture does not dominate employment and mining is vital to their economy, making up around 25% of all exports. Therefore, Namibians have felt the impact of mining, either working in the industry directly, or with a friend or relative who works in mining. In comparison, it is much more difficult to feel tangible distributive benefits in countries with large populations where mining does not move the needle. Geologically, it sits on the same trend as the Zambia-DRC copperbelt, but in a much more stable jurisdiction both politically and socially.

Why did the Kombat mine stop producing in 2008 and what are the necessary steps to bring it back into production?

Mismanagement from the previous owners was the overarching theme, but specifically there was a flood that forced the closure of the mine. At the time, just after the global financial crash, they were not able to go back to capital markets to finance themselves out of the issue. They had a guarantee that had been put in place with the Namibian government to make an expansion and the holders ended up taking the mine. Previous management was focused on an expansion of the mine and stopped making a lot of the investments that were needed in the main operating part of the mine. When restarting the mine, it became a higher cost operation because the copper price had dipped below some key thresholds, which is not the case now.

The key now is putting together the necessary finance to restart the operation. We have been looking at ways to do this without a lot of dilution. In March 2018, Trigon entered into an agreement with a Chinese engineering and procurement group call Xinhai, which is working on a study to present to Chinese banks, allowing us to use the export credit facilities of the Chinese government. The actual construction of the mine would take only six months, and studies suggest that the capex for construction would be only US$7.5 million for an open pit resource. However, we are looking at a blended open-pit/underground operation for higher grade material, which would incur a slightly larger capex but would ensure a longer life of mine.

What are your thoughts on the current climate for raising finance as a junior, and why do you think it has been so difficult despite robust metals prices?

Although there have been structural changes to the way projects are financed, I think this has not changed as much as some people would point to. There is still a fair bit of investment capital excited for exploration. The trouble is at this mezzanine level, where you have done all your studies and have an operation you are trying to put in to production, it is very difficult to raise finance. The problem lies with a previous misuse of capital by the junior/development market, as companies were building mines with the view to sell them, rather than really building to move into sustained production. The few companies that have successfully navigated the path from exploration to production, such as Osisko, are held in a rarefied air because they are the exception rather than the rule.

In Trigon’s case, that is why we looked at what is properly financeable in today’s market and decided on a low-capex restart. Country risk is what it is, the real risk is the next dollar. If I come to you and say I need US$100 million and I only raise US$50 million, then I am in trouble because a half-built mine is worth nothing. Too often mines have been built on excel spreadsheets without taking practical realities and the myriad of risks associated with development into consideration. In a sense, the market is a little smarter now, and companies need to work harder to prove their value.

Do you have a final message for mining investors?

I want to emphasize the two key points on how you make money in mining investment. Firstly, through discovery: drilling and creating value for a piece of land where there was no value before. Secondly, the transition from spending to earning as a mine comes into production. Trigon has both of those opportunities in the Kombat mine in Namibia for a very low capital expenditure, and the Silver Hill project in Morocco has superb exploration upside. There are a lot of risks in mining, in both geology and investment capital. Managing those risks is something Trigon will do very well because we operate in premiere jurisdictions that are very mine-friendly and friendly to international investment. 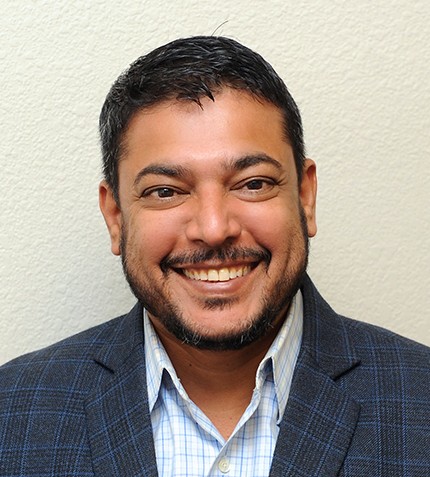