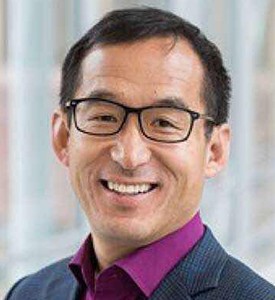 "China wants to be known as an innovation economy rather than a low-value, export-driven economy. This is a driver for our market because government wishes to address both the issues of an aging patient population, and also to upgrade the technology available here by incubating more companies and services, and the life sciences represent an intersection of those two objectives."

CST first established its presence in China in 2008. How have you observed the pharmaceuticals market in China evolve since then, and how has CST adapted to meet these changes?

We established our team in China with the goal of better servicing our customers and distributors. Looking at R&D investment in China at the beginning of 2008 as a percentage of GDP, the amount of spending increased from less than 1% to around 2%, and by 2020 we expect that number will reach 2.5%. Riding on this growth, we focused on a few key objectives. We reorganized our distribution network and partnered with leading customer associations such as the China Cell Biology Society, which is a leading association of scientists in our field. We have intensely focused on increasing our delivery speeds.

Can you elaborate more specifically on how you have bolstered you presence to better serve you clients based in China?

We began expanding our operation in China in 2009 in Shanghai, followed by Beijing in 2012, because our customers are conducting the same or even more advanced research here as in the U.S. Those that have worked with us in the United States asked why they are not also able to receive their product as soon as the next day in China. This country is enormous, which makes it geographically challenging, but in Tier 1 cities like Beijing and Shanghai, there is no reason we cannot deliver a solid service to our clients, which is why we have local stock that we have been gradually increasing over time. The majority of the companies we service use products we have available in Shanghai, giving them a huge advantage. Now, in 2018, we have brand-new, cutting edge warehouse facilities that triple our capacity, which speaks of our confidence for the future as well.

What do you believe are the key external factors driving the push towards innovation we are witnessing within the China pharmaceuticals space?

By 2050, the age distribution in China will be highly skewed because of the One Child policy. Based on data presented by UN Populations Division MIT AgeLab 2010, it is expected that the population of individuals over 60 years of age will reach 437 million. It is perhaps unprecedented in world history that a single government policy could alter the distribution of the human population so drastically. As a result, society will face a disproportionate burden in coping with the challenges that accompany a large population of elderly people. Maladies like cancer, cardiovascular disease, and neurodegenerative diseases such as Alzheimers and Parkinson's are just a few of the age-related health problems that will increase within a society marked by a larger proportion of aging individuals. A second component is that China wants to be known as an innovation economy rather than a low-value, export-driven economy. This is a driver for our market because government wishes to address both the issues of an aging patient population, and also to upgrade the technology available here by incubating more companies and services, and the life sciences represent an intersection of those two objectives.

To what extent is CST active in conducting its own R&D activities?

We consider ourselves the scientists for scientists. For example, through our work in the lung cancer space we discovered something called eml4-ALK fusion protein in a small group of non-small cell lung cancer, which represents about 80% of lung cancer occurrences. To illustrate our finding, consider how different sleeping treatments, such as melatonin, work well for some patients while Tylenol PM may work better for others, or not at all. We observed individual differences that are genetic-related in lung cancer and differentiate one group of patients from another through a target called ALK that some have and others do not. This discovery enables scientists to develop more targeted therapy, which allows for more impactful response within patients. From this effort, we enabled Pfizer to develop a drug that targets eml4-ALK and was subsequently FDA approved without a phase three trial.

As China continues to develop as a hub of pharmaceutical innovation, what role will CST play in helping to secure its future as global leader?

We experienced great success with our expansion, and we expect to expand further as we are confident that the future is bright in China. There are still many devastating diseases that will require innovative scientists working hard to find cures. There are many geographic regions we need to serve and to serve better. Finally, there are many young scientists in China, and we see an opportunity in providing training for these young people. In our new location, we are excited to announce the CST Global Innovation and Training Academy. The goal of this institution will be to train young scientists in protocols and technologies to meet the technical demands of the industry. Through the Training Academy, and through my mandate as Co-President of the Academia Industry Alliances Consortium of the Chinese Society of Cell Biology, we will connect science, technology, and also management. We have recognized the need for scientists to embrace a spirit of entrepreneurship. There is huge gap within China in transforming innovation into a marketable drug that can benefit mankind. The Academy will train not only scientists, but also future business leaders that can help to better establish this linkage.

In this I am reflecting the mission of MIT Sloan School of Management which taught me the importance of developing principled and innovative leaders who can improve the world, and we are building towards that one leader at a time. 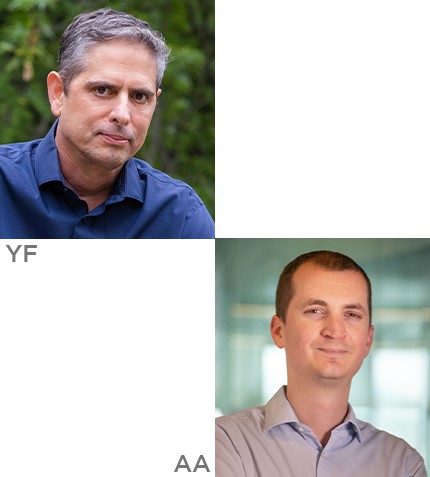 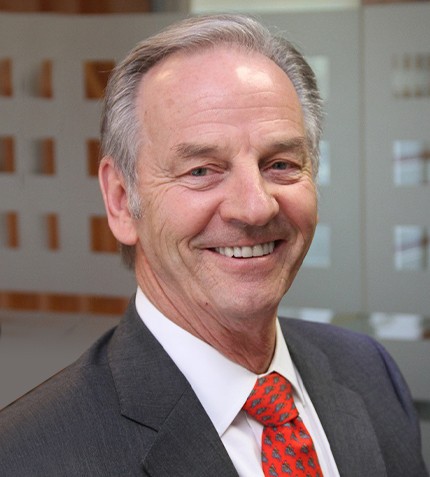 Dave Lawson
PRESIDENT – MINING & METALS, WOOD
"Projects are going to get bigger and more expensive due to the amount of rock we have to mine and move around to produce the copper needed to meet the demand, especially as ore grades are declining."
Mining
Chile 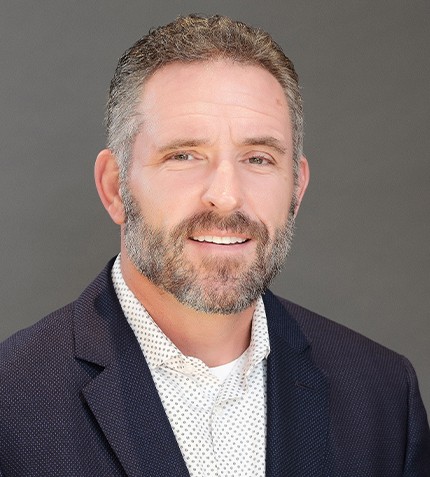 Steve Trussell
PRESIDENT, ARIZONA MINING ASSOCIATION
"We work very well with the Arizona agencies, the administration, and our state legislature, as they absolutely understand the importance of mining in the state of Arizona."
Mining
United States