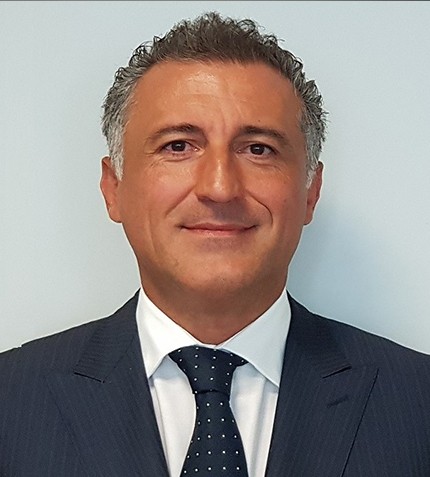 “Around 420,000 barrels of equivalent per day (boepd), more than 20% of Eni’s global production, comes from sub- Saharan Africa, which continues to offer significant growth potential.” 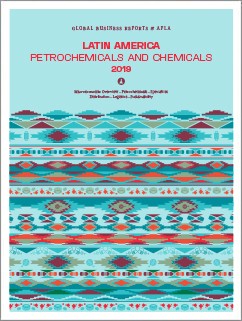 What is Eni’s history in Africa, and how important is the sub-Saharan region for the company?

Our history in Africa started in the 1950s with operations in Egypt and Libya, and today we have a very large footprint in the continent: almost 60% of our production and 70% of our reserves are currently located in Africa, and we remain the largest IOC in the region. The main countries for us are Egypt, Libya, Angola, Nigeria, Algeria, Congo, Ghana and Mozambique. Around 420,000 barrels of oil equivalent per day (boepd), more than 20% of Eni’s global production, comes from sub-Saharan Africa, which continues to offer significant growth potential. In this region, we are not solely focused on oil and gas; we are also involved in other energy initiatives, for instance in renewables and forestry initiatives.

In Ghana we have had our flagship project in recent years, OCTP: it was the first deepwater, non-associated gas project entirely dedicated to the local market. Project is complete and today we produce about 55,000 barrels of oil and 90 million standard cubic feet of gas per day, which will go up to 180 million. This integrated facility has been a game changer for Ghana, because the country will phase out all imports of liquids for power generation, meaning significant savings for the State and important reductions of carbon emissions. Beyond this, we recently had the Akoma discovery (about 600 billion cubic feet), which may allow us to extend the production plateau on the OCTP project. In Angola, we produce almost 150,000 boepd. At the end of 2018 we restarted our exploration campaign, and we scored six oil discoveries with 1.8 billion barrels of oil in place. This will trigger a new wave of projects: we already have two FPSOs operating in-country, and the upside potential of the discoveries may require a third FPSO. We are also looking at the non-associated gas.

How is Area 4 moving along in Mozambique?

In Mozambique we already made the final investment decision for a floating LNG platform at Coral South, where 50% of the construction is already complete and the project is well on schedule to start production in 2022. The Saipem 12000 drill-ship is already in the country to drill the six subsea wells that will feed the facility. Then, there is the upcoming project with ExxonMobil. When we had the discovery at Area 4, we tried to turn it into cash immediately, so we diluted our participation, selling 20% to CNPC in 2013, and a further 25% to ExxonMobil. As Eni, we remain operators of the upstream activities, while ExxonMobil is the operator of the midstream activities and will develop the onshore liquefaction facility.

What is the latest for Eni in Congo and Nigeria?

In Congo we have a lot of legacy assets, but the current focus is on Marine XII, where we are developing the Phase 2 of Nené Marine and we are also monetizing the associated gas by installing a third turbine in the Centrale Electrique du Congo (CEC) power plant onshore, increasing capacity from 300 MW to 450 MW. With the CEC power plant we are feeding almost 70% of the domestic market. Meanwhile, in Nigeria we have just completed a very successful campaign in the Abo deepwater field. We doubled our onshore production from 12,000 to 24,000 bpd, and we are having a massive infilling wells campaign in our four onshore concessions to increase oil production and the gas delivery to Nigeria LNG.

Having such a large footprint in Africa, how do you work around local content requirements?

In sub-Saharan Africa we have about 3,000 direct employees and between 70% and 90% of them are locals, depending on the maturity of the country. We have a very rigorous multi-area training program, yet capacity building is not just directed to the local human resources, but also to the local industrial base. This is part of Eni’s mission as well as a tool for cost reduction. As an example, our OCTP project in Ghana, which was the largest single investment ever made in the country, is a deepwater project requiring high levels of technology, and we had 330 contracts worth US$2 billion awarded to Ghanaian contractors, out of a total investment of US$8 billion. 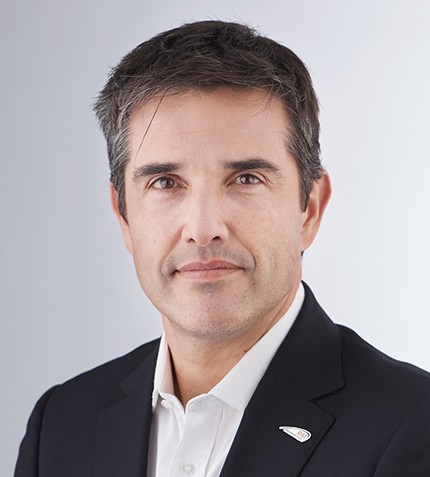 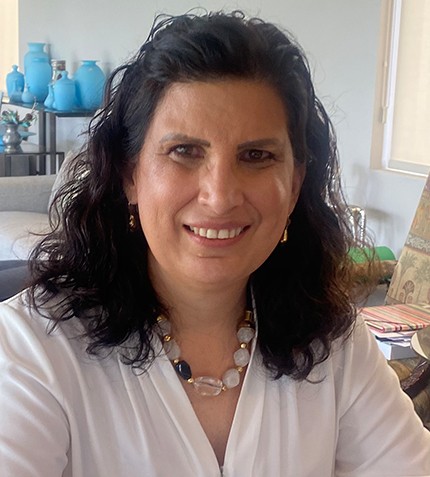