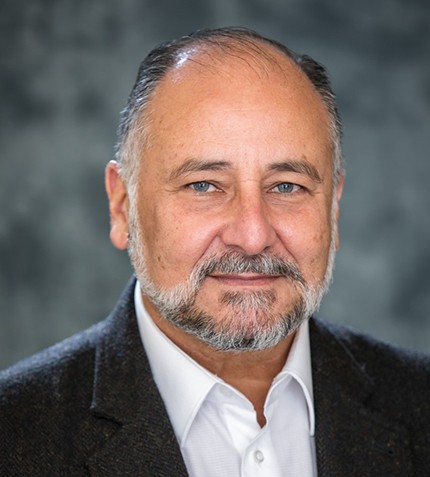 "Brazil has good technological capacity, a trained workforce in chemicals and a clear regulatory framework, but we still need reforms. After the successful pension reform, we still have to implement tax and labor reforms."

How has Brazil’s chemical industry been affected by the pandemic?

The chemical industry is very diversified, but you can split it along two main lines: the winner sectors of the economy, including those directly related to the pandemic (hygiene products, polypropylene for masks, pharmaceuticals etc.), agrochemicals, and fertilizers, all of which have been running at full capacity. Then, you have the losers: automotive, aviation, tourism, textiles, and manufacturing. Overall, during the second quarter of 2020, the industry in Brazil has been running at between 50% and 60% capacity.

In the past decades, we have seen a very strong globalization process, and today our production chains are suffering from that. Moving forward, we think that the world needs to rethink its production strategies, so production will probably move back from the east to the west. We need to be flexible and have an open economy, but the truth is that Brazil is not ready to compete. The country needs to address some issues internally that create high costs.

How are the changes in the gas market going to help boost competitiveness in Brazil?

The so-called ‘New Gas Market’ is going to be regulated by law soon, and it is going to bring very positive change for Brazil. Opening the market to international investors will provide an expansion of the gas distribution network. Also, we will be able to import LNG, and this will be the end of Petrobras’ monopoly – as a result of which gas prices will go down.

Brazil has good technological capacity, a trained workforce in chemicals and a clear regulatory framework, but we still need reforms. After the successful pension reform, we still have to implement tax and labor reforms. Additionally, there is also a plan for administrative reform to reduce the size of the State, which is too big, making business expensive with high interest rates. Furthermore, we should have a big political reform: nowadays, deputies and senators in Brasilia do not really represent the will of the population. All these reforms are expected to happen between 2020 and 2021.

Can the country attract investment to rebuild some of the lost production chains?

For many years, we had an overvalued currency, but now that the real floats freely, Brazil is much more competitive for investment. Also, Brazil has a huge supply of water and clean energy sources like hydro, wind and solar power, and this is a unique advantage for us. In chemicals, Brazil has lost production capacity in several segments like methanol, even if Brazil has consumption levels that would justify having a world-scale plant. We could have that back if we have competitive feedstock.

Brazil also imports most of its fertilizers. Both the Defense and Economy ministries are convinced of the need to reestablish several production chains and have ‘biosecurity’ in areas such as food production and pharmaceuticals. For this, we do not need to touch the Amazon: everything can be done in the southern part of the country. We just need to be more efficient, so agrochemicals are tremendously important. Of course, everything goes down to feedstock: if we have more gas pipelines and gasification units in some ports, this will allow for cheaper ammonia and urea.

What is the potential of the pre-salt fields to better support the production chains?

Pre-salt already accounts for 70% of oil and gas production in Brazil. At the beginning of pre-salt development, the expectation was that production would be very expensive, because we are talking of 7,000 meters below sea level. Then, we saw that some pre-salt reserves are just underneath our historical wells, so exploitation becomes more economic because you do not need brand new drills, but just to extend some old wells.

What are the main logistics barriers that need to be lifted?

First of all, cabotage has been a big issue in Brazil because it is another kind of monopoly. The government is already allowing ships with foreign flags to carry goods internally, so this should improve competitiveness. In terms of roads, around Sao Paulo and Bahia the situation is good because most of the roads were already privatized years ago, but the others are still in the process of being privatized. Also, railroads must offer cheaper rates for sectors such as mining and agriculture, so a lot of investment is needed there. Finally, we need more investment in ports.

What are the innovation and sustainability initiatives Abiquim and the industry are working on?

Plastics pollution in oceans is a big issue and Abiquim is leading discussions around the subject. We also have a zero-pellet program which we are promoting very strongly. Beyond this, we are promoting recycling and circular economy programs with the downstream chains, together with associations such as Abiplast and Plastivida. One of the issues we are also working on is related to natural gas specification, because depending on the methane content, the burning characteristics vary, and this offers room to reduce the levels of smog.

Brazil has high-tech innovation centers, like SENAI CETIQT in Rio de Janeiro, with interesting initiatives such as modifying the DNA of some natural fibers like cotton so the clothes adapt to the temperatures and become warmer or cooler. We also have an impressive 40,000 square meter SENAI center in Bahia, where they can produce small reactors at a pilot, semi-industrial scale. 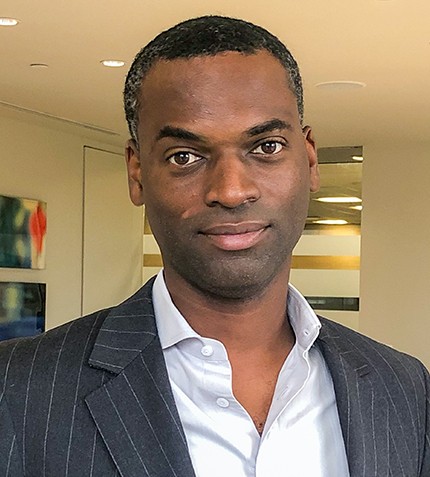 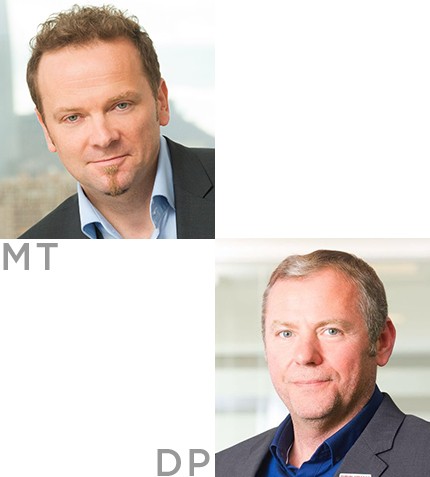 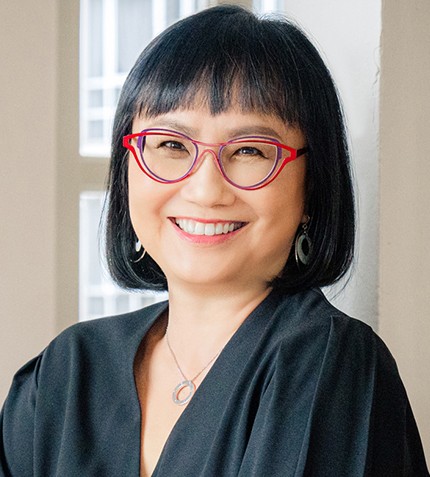 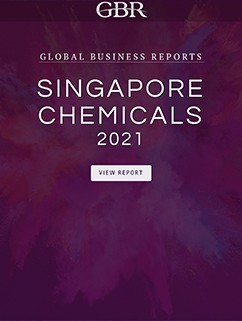