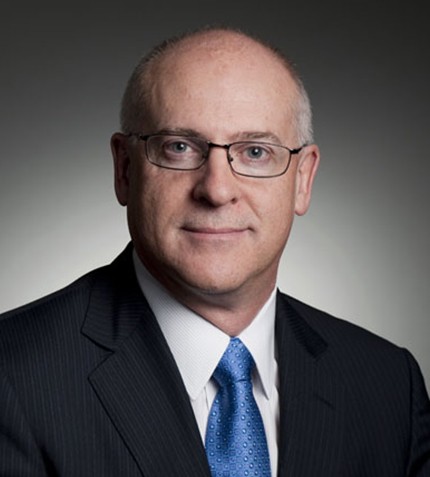 "After the acquisition of the Elida and Flor de Cobre projects in early 2020, the Company completed an IPO in December, raising C$6.7 million to further exploration and development in 2021."

Can you explain the circumstances leading to Element 29 Resources’ (E29) IPO in December 2020?

E29 has taken two new copper assets to the market. Generally speaking, in our peer group most companies have one key copper asset. We have two very large and fairly advanced projects that we acquired from a project generator called GlobeTrotters Resource Group, which has been working in Peru for over 10 years. After the acquisition of the Elida and Flor de Cobre projects in early 2020, the Company completed an IPO in December, raising C$6.7 million to further exploration and development in 2021.

What is the history of the Flor de Cobre property and the Candelaria discovery?

Flor de Cobre is a copper porphyry located in the Southern Peru Copper Belt, near Arequipa, very close to Chapi and Cerro Verde. Until recently, it was privately owned by a family who did not have the means to develop the asset and were happy to sell at the right time. Candelaria has an historic resource on the project which was drilled in the 1990’s by Phelps Dodge. It was not developed at the time because copper grades needed to be 1% or better to be feasible as a leach project, as the copper price was US$1/lb at that time. In today’s world, a 57 million tonne resource at 0.67% copper, all above 200 m from surface, is very attractive. In 2021, we will be modernizing this historical resource through a drilling campaign in and around the existing holes.

We have another target on the project called Atravezado, which has similar surface mineralization as Candelaria, but has yet to be drilled. This has the potential to add additional material for an SX-EW type plant.

Can you tell us about the Elida property and the potential you see in this asset?

Elida is a large property of just under 20,000 hectares, located 170 km northwest of Lima that was drilled by Lundin Mining in 2014-15. There are five individual porphyry targets on Elida, which has 18 holes drilled on one of these five targets. From our technical report, this target alone has the potential for up to 500 million tonnes.

When you initially drill porphyries and want to see their significance, you need to identify scale.  Lundin drilled numerous holes that are 500 to 600 m intersections with good copper, molybdenum, and silver grades, which shows that there is potential for significant volume. The copper equivalent (CuEq) grade is above 0.5%, which is attractive at today’s metal prices.

A number of projects in Peru have been stalled due to community conflicts. Where does E29 sit in this regard?

E29’s projects are close to the coast and there are no communities living on either project. The Ako community is located near Elida, and we have a very good relationship with them which was started with Lundin.  We renewed our community agreement with them for five more years during the Covid lockdown and intend to show the community that they will be involved in the project as a main stakeholder.

At Flor de Cobre, the Candelaria property is largely owned by the government and a local company. The Atravezado target involves a community which we already have an agreement with to do the surface work and they have helped us with geophysical labor and camp work. We have satisfied all of the aspects towards our permitting on both projects and expect the government to issue them soon.

The Peruvian authorities have been vocal in their intention to speed up permitting for exploration. How have you found their support so far?

The Peruvian authorities have been supportive and I think they realize the importance of stimulating exploration. The average time it takes to develop a mine from discovery has gone up three-fold in the last 30 years. Bringing copper projects online creates tremendous tax revenue for governments, but does not happen overnight, and the downward trend in exploration spending in Peru in recent years needs to be reversed for the country to maintain a healthy project pipeline.

Where will you be investing the money you have raised in 2021?

We saw that there was a lot of interest in the company and we were able to raise enough money to reach our next milestones, which can create a lot of value for shareholders. With this money we can get to a maiden mineral resource at Elida, and a new 43-101 to modernize the historic resource at Candelaria, as well as doing some resource extension work around both. Then we can start some metallurgical work from the core at Flor de Cobre, which will give us information towards a PEA to get leach recoveries from the project. E29 is currently undervalued compared to its peer group with a lot of catalysts for growth in 2021.