"If the crisis prompts the U.S. to implement ‘Buy America’ policies again, we may get hurt, but we have a very resilient industry in Canada. We are very efficient being ethane-based, and we are still here after 9/11, after the 2008-09 crisis, and we are also resisting well the effects of COVID-19."

What portion of the chemistry market does CIAC cover?

The chemistry sector in Canada is roughly a C$60 billion business. Half of that is agrochemicals and pharmaceuticals, which are outside of the scope of the association. We cover the industrial chemicals segment, which has a value of between C$25 billion and C$28 billion. We are located in two main jurisdictions: Ontario and Alberta, and our members also have operations in Quebec. People assume there’s a strong petrochemical industry in Alberta because there is a lot of oil there, but that is a wrong assumption. Currently, almost all the industry is ethane-based and found along with natural gas in Western Canada. Indeed, the industry has used gas to produce ethylene, polyethylene and the different derivatives since the 1970s. True, Shell has a crude-based integrated refinery in Scotford, but the rest of the chemistry in Alberta is mostly based on natural gas liquids.

Ontario is the other major cluster for chemistry, where the industry started before and during WW2. Previously, this hub was doing quite poorly as it was crude-based, but now the two polyethylene plants and ethylene crackers have switched over to ethane from the Marcellus shale formation. After Alberta and Ontario, there are also smaller pockets of activity in Québec and British Columbia.

The second component of the industry is still the electrochemical sector. Canada has five chlor-alkali plants and a significant number of sodium chloride facilities as well for bleaching chemicals. This is a big industry in BC, Québec and Manitoba because of the low power price in those jurisdictions.

What are the main new projects underway in Canada?

Over the last six to seven years, the U.S. has seen 300 new investment projects, totaling nearly C$300 billion. Some of these are going to be deferred because of COVID-19, but Canada should have seen 10% of that, so 30 new facilities for C$25 to C$30 billion of investment. In reality, we saw almost nothing until the last three years. Today, we have a C$2 billion expansion at a Nova Chemicals plant in Sarnia, to be completed in 2021, but the most interesting thing is that Alberta has provided a royalty tax credit to add value to the province’s propane, so we have our first two polypropylene plants under construction totaling C$9 billion of investment. Of these, the Inter Pipeline project is confirmed for startup in late 2021 or early 2022. The timing of the Pembina project, however, is under re-evaluation due to the COVID-19 crisis.

What is the feedstock environment in Canada to promote industry growth in the future?

The Canadian Energy Research Institute (CERI) estimates that even with the current natural gas distribution system there is enough feedstock for four global-scale ethane crackers. In the long term, it is very clear that the natural gas has to find a home, and one of the only possible homes is the LNG off the west coast. There is very large project there led by Shell (LNG Canada) to take the methane, and once that is done, all the liquids will be available. The long-term risk is feedstock availability if there is no demand for natural gas, but it is not a visible risk at this point.

How is the industry tackling sustainability issues in Canada?

There are two primary issues in people’s minds; we own one of them (plastic pollution), and for the other (climate change) we are one of many. Even if we are mostly gas-based chemistry, there is a significant consumption of natural gas with greenhouse gas emissions. We make methanol from methane in Alberta, while in China, where they produce it from coal, greenhouse emissions are eight times higher. So, natural gas chemistry is good for the world, but the government of Canada has a goal for the country to be carbon neutral by 2050. That will be a very difficult road to navigate in the years to come.

In terms of plastic pollution, CIAC is now merging with the plastics industry association, CPIA. What is the roadmap ahead?

With the merger we now cover the resin producers, the converters, the plastic material producers, the recyclers, and the re-processors. We need to speak with one voice and find a solution to the plastic pollution issue, or the public will move away from plastic over time. Now with COVID-19, the public and the regulators have a better understanding of the benefits of plastics in sanitization, food packaging, medical applications and personal protective equipment (PPE). Jurisdictions that had banned plastic bags have lifted the ban, workers do not want to take the risk of touching reused bags. This said, the level of concern about plastic waste as an issue has not moved at all during the pandemic. As an industry, our commitment is that by 2030 all plastic packaging should be recyclable. After that, the next step is that all plastic packaging should actually be recycled.

Rather than “chemical recycling”, we refer to this as “advanced recycling”, and we have seen a lot of advances already. Dow announced late last year a new film for secondary packaging that is 70% made with post-consumer recycled plastics (PCR). Recently, Nova Chemicals has announced a major project with Enerkem to turn waste into ethylene in Alberta. Another example is out of the Montréal area, with a lot of start-ups working on polystyrene recycling, which is expensive at the moment.

What is the market positioning of Canada’s industrial chemicals within the North American trade bloc?

80% of the industrial chemicals in Canada are exported, and almost the same dollar value comes back into Canada. We export a lot of commodities, like polyethylene pellets or sodium chloride, and we import higher value specialties in small volumes. 76% of all exports go to the U.S. The new NAFTA did not have any negative impact on the chemistry sector. The worry is what will happen after the pandemic? As we say in Canada, when the elephant sneezes next door, we catch pneumonia. If the crisis prompts the U.S. to implement ‘Buy America’ policies again, we may get hurt, but we have a very resilient industry in Canada. We are very efficient being ethane-based, and we are still here after 9/11, after the 2008-09 crisis, and we are also resisting well the effects of COVID-19. Unlike other industries like the automotive or the forestry sector, the chemistry industry has never gone to the government to ask for a bailout. Now, the fundamentals are there for further growth. 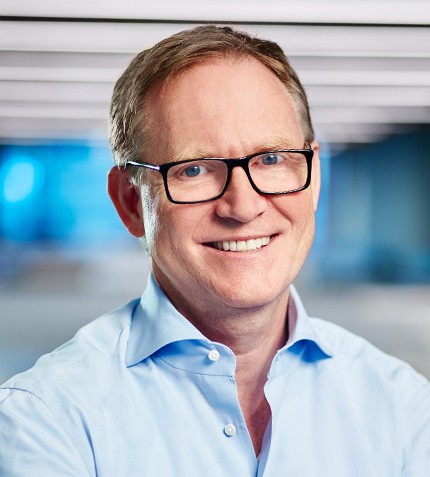 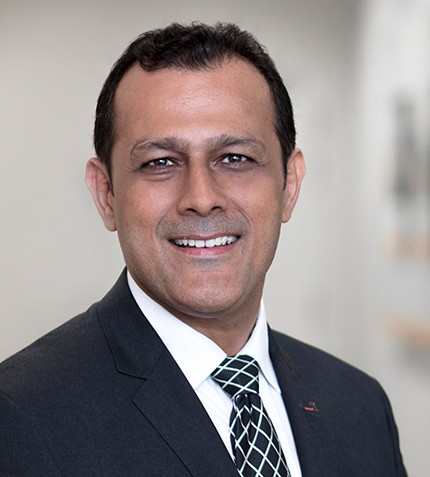 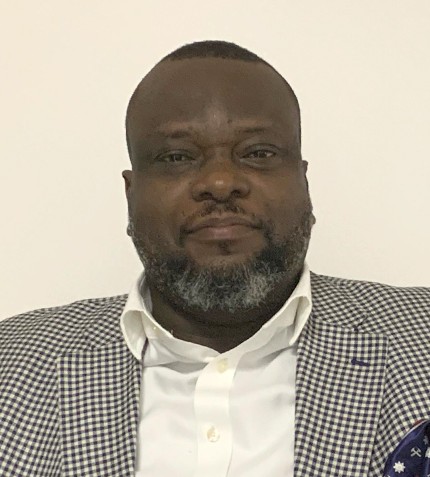